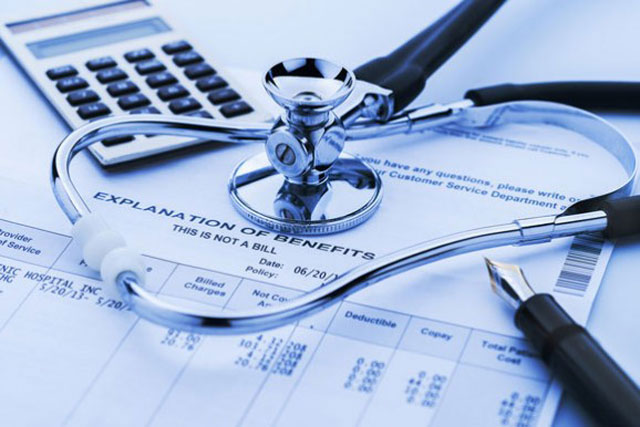 Basseterre, St. Kitts, December 13, 2016 (SKNIS): Residents of St. Kitts and Nevis can look forward to the implementation of Universal Healthcare in 2017.

“The people of St. Kitts and Nevis who need healthcare will be able to access that through the programme which we will install next year,” Minister responsible for Health, Honourable Eugene Hamilton, said recently. He said officials have advanced the cause with discussions with persons involved in actuary services in St. Kitts and in Nevis and described them as successful. Government officials also reached out to the Health Economics Unit of the University of the West Indies (UWI) for advice on related matters.

“Before the year is out [they] will be here to engage the Cabinet in looking at a programme for the roll out and conduct of the implementation of Universal Healthcare,” Minister Hamilton stated.

Young people and older persons are generally covered by the present health system but the minister of health said it was important to plug the gaps that currently exist.

“Especially [for] people with chronic illnesses, in particular, who end up traveling overseas,” Honourable Hamilton said, citing those that seek medical treatment outside of the Federation. “People should not be denied that care because of their financial status.”

Minister Hamilton explained that this belief was based on the principle of “doing the greatest good, for the greatest number of people,” which is known as utilitarianism.