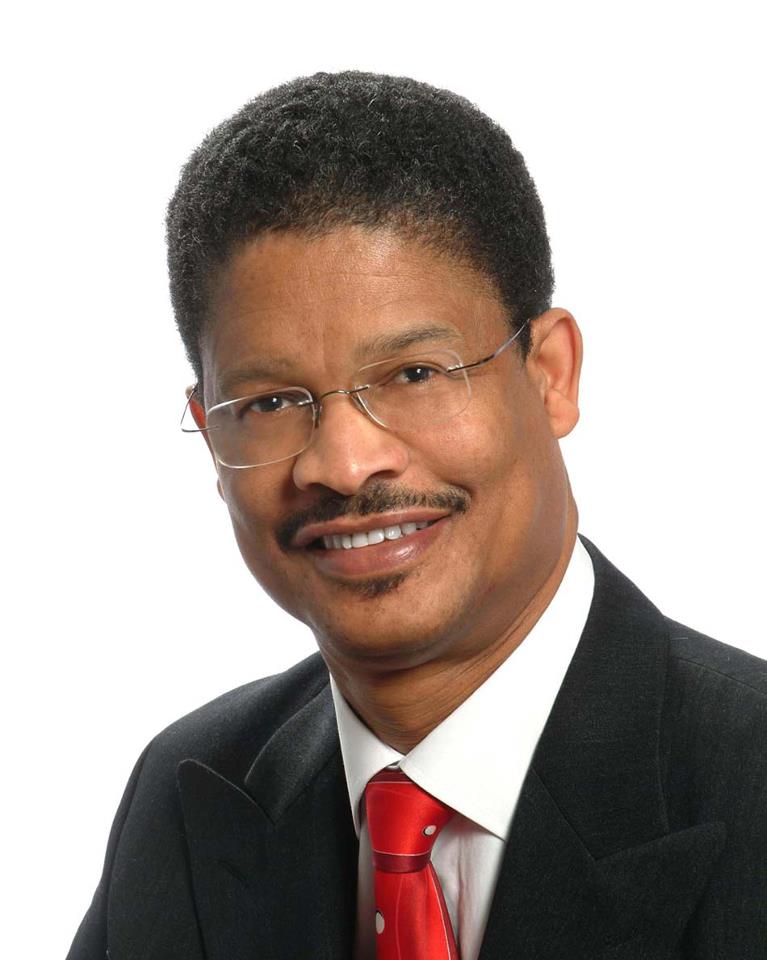 Obituary:
Allan Calvin Somersall, age 66, of King City, Ontario, passed away peacefully at home, surrounded by his family, on December 18, 2015. Born to Allan Sr. and Violet Somersall in St. Christopher, West Indies, and predeceased by his brothers, Terry and Morley, Allan is survived by his beloved wife, Virginia, his devoted children, Jeff (Serena) and Lee-Anne, and his loving sisters Juliet, Sheila, and Jean.

After receiving his B.Sc. from University College (London, UK), Ph.D. (Organic Chemistry) and M.D. from the University of Toronto, Allan worked as a professor, physician, author, and speaker. Though his academic and business accomplishments were many, the most important aspect of Allan’s life was his devotion to his Lord and Saviour, Jesus Christ, which was borne out in the positive influence he had on many lives across the globe.

In lieu of flowers, cash donations can be made in trust to Allan’s hometown church, Bassetterre Wesleyan Holiness Church via TDCanadaTrust, King City, Ontario, #10612 004 6280281