Bank was significantly improved with the addition of  some 1854 New Customers and the opening of 6,369 new accounts

Basseterre, St.Kitts (Jaunary 21st 2016):- The election of a new Team UNITY Administration ,  the installation of a new board of directors and the hard work of Senior Management  has seemingly been a good combination  for the St.Kitts-Nevis Anguilla National Bank Group.

At the Companies’ Annual General Meeting on Thursday Janaury 21st at the Marriott St.Kitts the Bank Chairman Howard Mchechrane along with CEO Ms Dawn Williams both announced that the bank had seen significant growth and much  improvement in  2015 over 2014 .

According to CEO Williams the SKNANB Group recorded an increase in Net Income of 12% from 25.3 Million to 28.5 Million and a 131% Increase in Commercial lending. 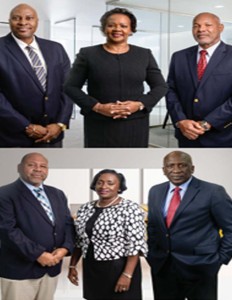 In the area of liquidity, cash and cash equivalents increased by EC$421  million or 55.2%.

CEO of the National Bank Group Dawne Williams expressed much satisfaction and pride with the groups exceptional performance over the last year and expressed excitement about the Groups outlook for the future. 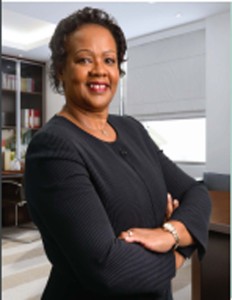 CEO Williams stated  “I am extremely proud of what we have accomplished in the past financial year and quite excited about the National Group’s outlook for the future. The National Group will remain focused on its strategic priorities of broadening and deepening customer relationships, managing risks and positioning itself to grasp both organic and inorganic growth opportunities.” 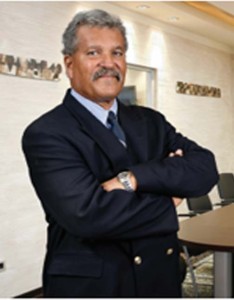 “It is reasonable to conclude that the Group has adequate liquid resources to manage unforeseen shocks and seize new opportunities. As with any organization, the most important asset is the human capital. The Group is staffed by a solid resource of competent and dedicated personnel who are committed to the continuing success of the Company both in terms of financial results and satisfactory personal development,” Chairman Mchechrane stated.

Roughly 300 Shareholders attended the AGM and many expressed their satisfaction and pleasure with the tremendous performance of the bank over the past year. Chairman of the Bank of Nevis Banker Rawlinson Isaac along with well known Banker Charles Morton both commented that the bank , the Senior Management and the new board of directors had performed remarkably well. 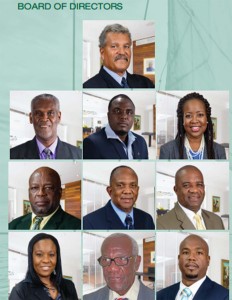 The Board will have much on it’s agenda for 2016 . Chairman Mchechrane indicated the negotiations regarding the Land For Debt swap will certainly be high on that agenda. 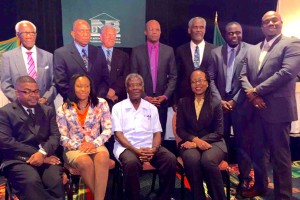