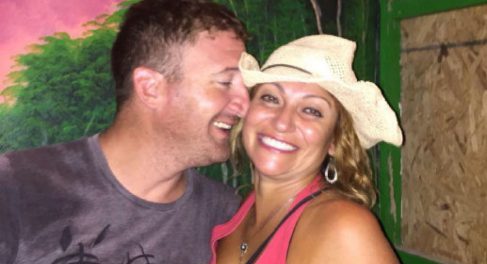 BELIZE CITY, Belize, May 04 2017 – Police in Belize were questioning “a few people” Wednesday in connection with the strangulation deaths of a Canadian woman and her American boyfriend but no arrests have been made yet.

The bodies of Francesca Matus, 52, of Toronto, and Drew DeVoursney, 36, from Georgia, were found Monday afternoon in a sugar cane field in the country’s Corozal district.

Police said on Tuesday that both had died of strangulation and that DeVoursney’s body was found on top of Matus’s body and that both were in an “advanced state of decomposition.”

David DeVoursney, who is in Belize to bring his body back to the United States, said that police have had “a few persons of interest in for questioning” in connection with the murders, but added there have been “no arrests so far.”

Matus and DeVoursney had been missing since last Tuesday when they were last seen leaving a local bar around 11 p.m. Dozens of Canadian and American expats were involved in the search, scouring the beaches, waterways and the bush.

On Sunday afternoon, Matus’s car was found in a sugar cane field about 15 kilometres from the bar.