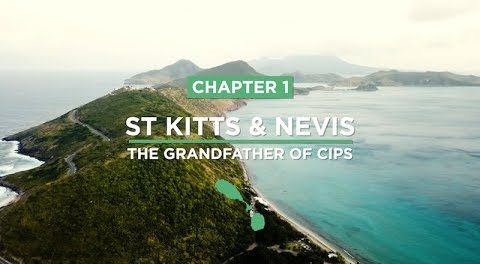 In 2018, The Prime Minister of St Kitts announced that St Kitts and Nevis has issued around 16,500 passports under the CBI program. This means one third of st kitts population are Economic or CBI citizens. This also means one out of three SKN citizen is an economic citizen. As with more passports issued every year, we estimate soon there will be more CBI citizens among the population.

Comparing St Kitts with Antigua, according to official figures, Antigua’s CBI program received 1547 applications since the launch of the scheme. The report does not specify how many passports issued under CBI scheme.  Assuming on average 3 family members per application (investor + spouse + child), we estimate some 4500 passport must have been issued. Still this is only a quarter of passports issued by St Kitts and Nevis.   In 2018, Antigua’s population is approximately 100,000 twice that of SKN. This means only 4.5% of Antigua’s population are CBI citizens.

The CBI citizens also form an interesting class of diaspora population most of whom live outside the country.

The St Kitts CBI scheme also gained more popularity after the government decided to cut prices from $250,000 to $150,000 after the Hurricane season in 2017. The Government also reduced real estate investment to $200,000 to boost the property sector in St Kitts and Nevis.