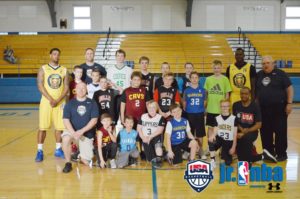 Between games Nash along with Teammate spoke to  young athletes with aspirations of one day becoming professional athletes themselves at a Jr NBA Camp in Illinois. Tyron Criswell and Nash spoke about their experiences and told their story and gave positive 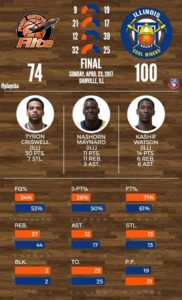 words to stay in school, stay focused and not to be distracted by outside influences.

Since his debut with the Coal Miners just less than two weeks ago Maynard has made a
positive impact on the team. On his first start for the CBA team he scored 11 points, 11 rebounds with 3 assists in helping the team to an impressive 100-88 victory over the Fort Wayne Flite.