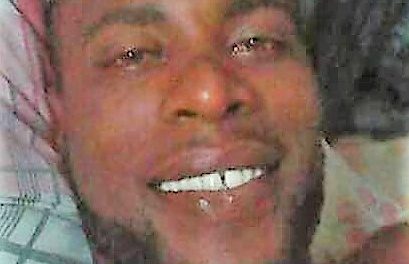 For 18 years she suffered abuse at his hands.

“He was not a good boy and I will not make any excuses for him,” Thomas-Loney said when she spoke to Newsday at the Forensic Science Centre this morning.

Thomas-Loney told Newsday she was in the living room of her Pleasantville home when she heard gunshots and her son’s last scream shortly before midnight on Thursday.

She said just before that, she heard the sound of glass breaking and assumed the gunman broke the window in order to shoot at her son.

She said while Alex was her son and she loved him very much, she felt at ease with his death.

She recalled that her son would beat her and had started doing so when he was a teenager.

Two years ago, she said, he chased her out of her home and did not allow her to return for all of 2016.

She returned to her home last year.