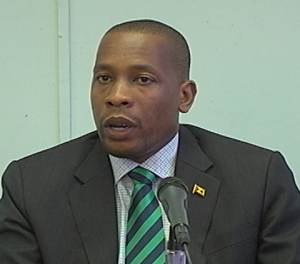 The Eastern Caribbean Central Bank (ECCB) has published its Annual Report and Statement of Accounts for the financial year ended 31 March 2016.

The report highlights the work undertaken by the Bank during the 2015-2016 Financial Year to maintain financial sector and monetary stability and to promote money and capital market development.

In addition, the report presents the Bank’s new Governor, Timothy N. J. Antoine, while paying tribute to The Honourable Sir K Dwight Venner who served as Governor from 1989 to 2015. The Bank’s new mantra which depicts a celebration of the core values of the Bank; a change in the Bank’s culture; and a call to collective action for all staff is also highlighted.