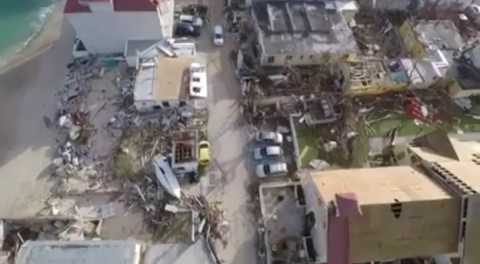 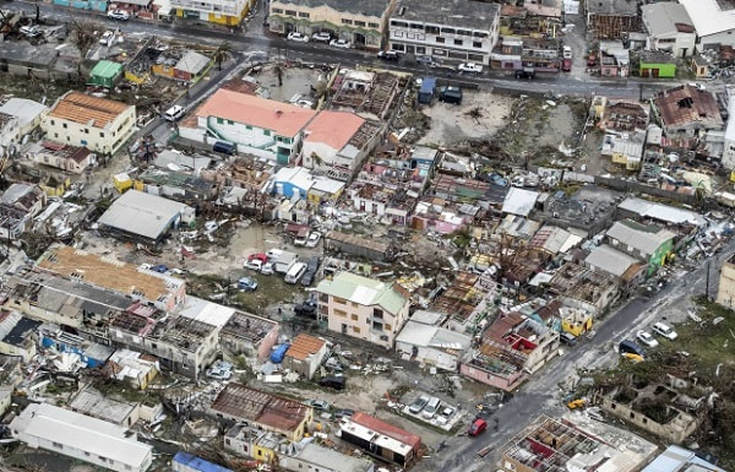 St. Maarteen after the passage of Hurricane Irma

He said the Cabinet made the decision to assist with relief efforts of the various countries affected. He explained that with respect to St Maarten/St Martin, British Virgin Islands (BVI) and Anguilla, the urgent need now is water and supplies, so “We are focusing on these three islands with respect to relief supplies”.

Skerrit went on to say that as Chairman of the Monetary Council of the Eastern Caribbean Central Bank (ECCB), he suggested to the council of ministers that a financial contribution be made to the countries within the currency union to assist them in responding to the disaster.

In addition to the monetary and relief contribution, the Prime Minister said his government will be deploying police officers to the BVI and Barbuda, because, “several prisoners escaped from the prisons in the BVI, so that poses a security threat to the island; and in Barbuda, we need to ensure there is proper security, to avoid people coming in and taking advantage of the situation”.
Tweet