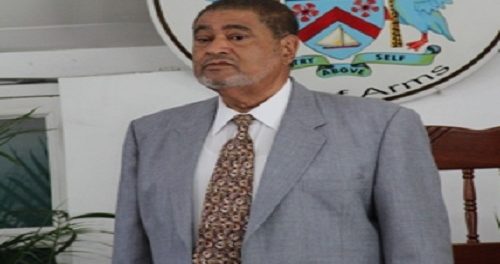 By letter dated 25th January, 2017, His Honour Mr. John informed His Excellency The Governor-General, Sir Tapley Seaton G.C.M.G, C.V.O, Q.C, J.P of his request to retire from the post.

By letter of 31st January, 2017, His Excellency The Governor-General placed on record his appreciation to Mr. John for his service as Deputy Governor-General for Nevis for the past 23 years from 1994 and wished both he and Mrs. John best wishes for a well-deserved retirement and good wishes for the future.

His Honour Mr. John had a distinguished record of public service in both St. Kitts and Nevis and has contributed significantly to our national development.