In addition to his responsibilities as Parish Priest of Holy Trinity and St. Peter’s Parishes here on St. Kitts, Archdeacon Phillip now has administrative duties in the islands of Anguilla, Aruba, Nevis, Saba, St. Barths, St. Eustatius, St. Maarten/St. Martin. The Diocese of North Eastern Caribbean Aruba (NECA) is made up of two Archdeaconries: the Venerable Franklin Reid is the Archdeacon of Antigua. As the Archdeacon of St. Kitts the Venerable Isaiah Phillip is responsible for the larger of the two archdeaconries. He would also, up to the end of June 2018, continue to have oversight for the Diocesan Ministerial Development Directorate. 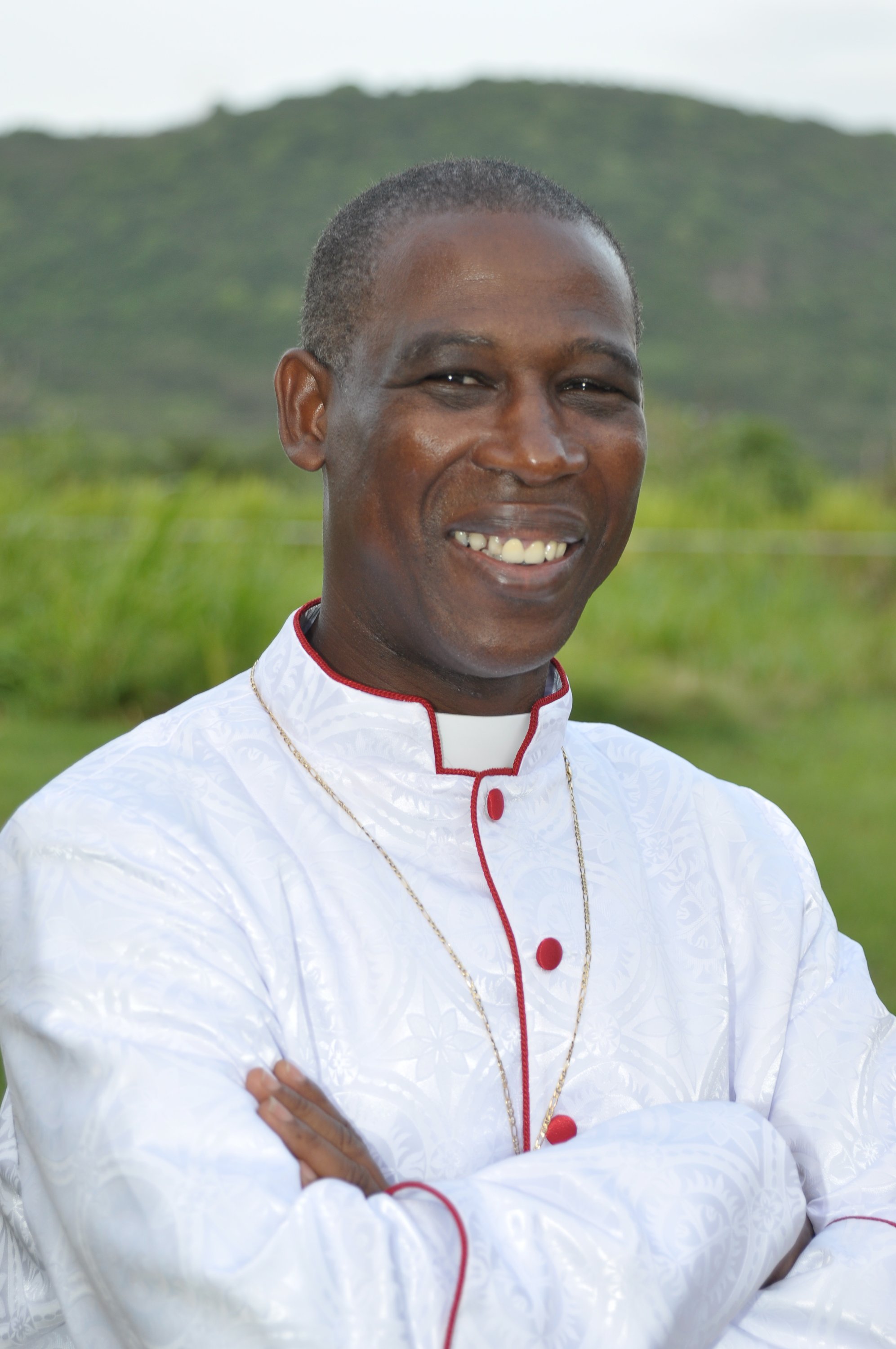 Archdeacon Phillip has ministered faithfully in the Caribbean, North America and the United Kingdom throughout his career. At home in St. Kitts, he taught at the Basseterre Junior High School, has been Chairman of the Christian Council, board member of both the Basic Needs Trust Fund and Clarence Fitzroy Bryant College board(s) and holds the rank of Captain in the Royal St. Kitts – Nevis Defence Force, where he is the Chaplain.