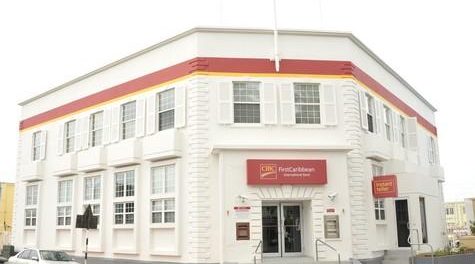 (Reuters) – Canadian Imperial Bank of Commerce (CIBC) (CM.TO) said on Friday it had agreed to sell a significant portion of its majority stake in CIBC FirstCaribbean to GNB Financial Group for $797 million.

The deal is expected to result in an after-tax loss of about C$135 million ($102.5 million) that will be recognized in the fourth quarter, CIBC said.

After the deal closes, expected in 2020, CIBC will record a foreign-exchange related gain of about C$280 million based on exchange rates as of Oct. 31. (reut.rs/2PYsYC0)

FirstCaribbean was founded in 2002 after Barclays Plc (BARC.L) and CIBC combined their retail, corporate and offshore Caribbean banking operations and the Canadian bank gained majority control after Barclays exited its stake in 2006.

CIBC will retain a 24.9% stake in the unit after the deal closes, the company said on Friday.

GNB is owned by Starmites Corp, the financial holding company of the Gilinski Group, which has banking operations in Colombia, Peru, Paraguay, Panama and Cayman Islands.