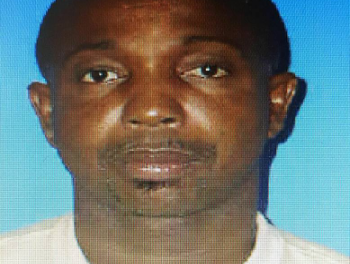 BASSETERRE, St. Kitts – A postmortem examination conducted on the body of the late Shirley Dawn Morton of Hanleys Road by forensic pathologist Dr. Valery Alexandrov shows the cause of death was multiple blunt force traumas to the head causing brain injury.

“The High Command of the Royal St. Christopher and Nevis Police Force noted, with great concern, the false reports that were being circulated shortly following the discovery of Morton’s body. The High Command takes this opportunity to urge both individuals and media entities alike to disseminate information with greater caution and empathy as the negative effects of such false reports are far-reaching and can have an impact on the family of the deceased,” said a statement on the RSCNPF’s Facebook page.

Police investigations into the matter are ongoing and a person of interest is being sought. Wayne “Spyer” Chapman is being sought by Police for questioning in the incident.