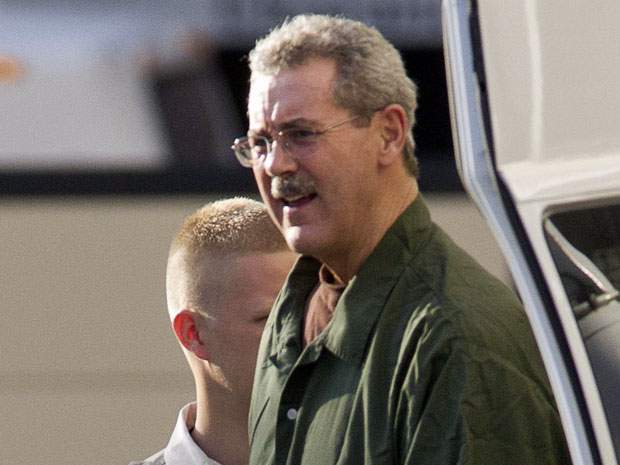 HOUSTON, Dec 22 2015 – he offshore banker/Ponzi schemer, R Allen Stanford, has filed a Petition for an En Banc Rehearing, with the Fifth Circuit Court of Appeals. The Fifth Circuit has previously affirmed his Federal criminal conviction, in an opinion on October 29, 2015*. 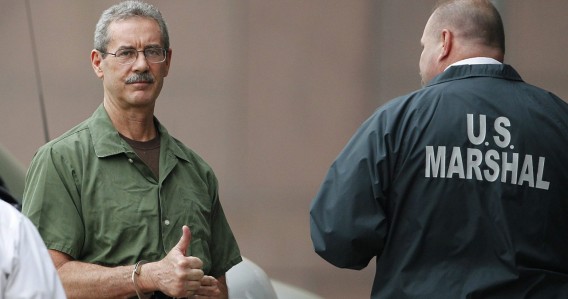 Stanford is requesting that the entire Court rehear his case; the Court’s October opinion was handed down by three Circuit Judges. The appellant has stated in his petition these grounds:

(2) That “this case involves questions of exceptional importance.”

Statistically, most petitions for rehearing en banc present nothing new, and are generally denied. You may recall that most of Stanford’s appellate issues had no legal basis. He is currently scheduled for release in the year 2105, meaning that he will die while in Federal custody.