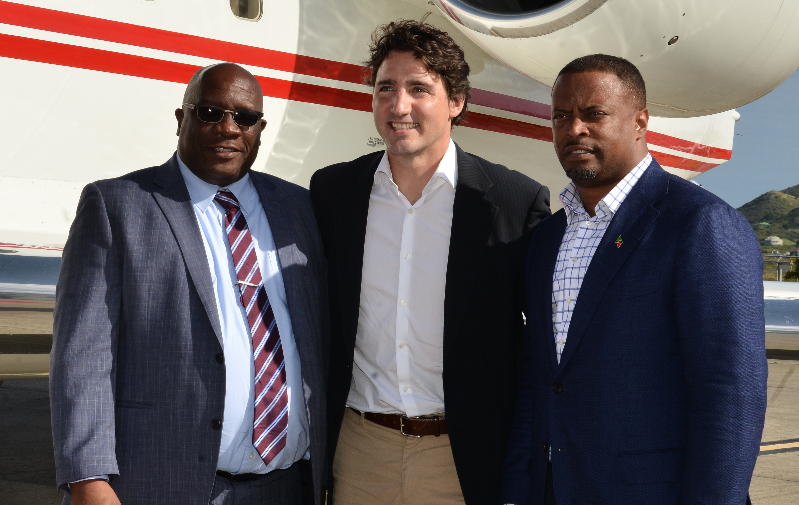 Canadian Prime Minister Justin Trudeau left the federation of St.Kitts-Nevis on Friday after a 10 day long stay there. Trudeau along with his wife and children left the beautiful idyllic twin island paradise aboard a Canadian Airlines direct flight to Canada

The recently elected Canadian Leader was joined by close friends and family along with island officials and celebrated the New Year on Nevis .

The visit was an extremely low-profile one and was kept well under wraps as the local media was kept in the dark about the visit except for this media house timescaribbeanonline.com who released the story about the visit of the popular new leader of the North American Country.

Trudeau met with both government officials in  formal and informal meetings . According to PM Harris , Trudeau  beamed about his wonderful experience on the islands. 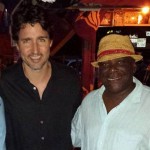 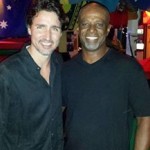 “ PM Trudeau chose St.Kitts-Nevis to  spend his New Year. After about one week on Nevis, Prime Minister Trudeau  leaves our beloved federation with many pleasant memories of our twin island and it’s people. Twice during his stay here he net with Myself and Minister of Foreign Affairs and Deputy Premier Hon Mark Brantly,” said Prime Minister Harris

“The Federation  was delighted to have hosted Prime Minister Trudeau  and family. We are delighted we accorded them the privacy they deserved and allowed them to savour the delights of our federation,” concluded PM Harris.