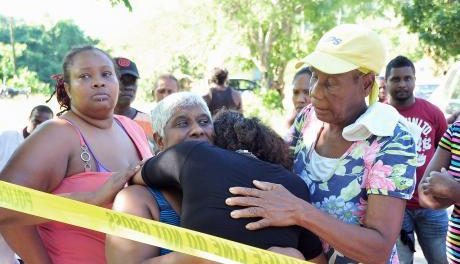 More than six hundred Jamaicans have been murdered so far this year.

That’s a murder rate of almost 4 per day and an increase of 18% when compared to the same period last year.

That’s according to the latest statistics compiled by the Jamaica Constabulary Force. St James continues to be the most murderous parish.

113 people have been killed there since the start of the year. It’s also the only police division to have recorded more than one hundred murders so far this year.

St. Catherine is the next most murderous parish with 97 murders. The JCF is predicting that at the current rate between 1394 and 1812 people will be killed this