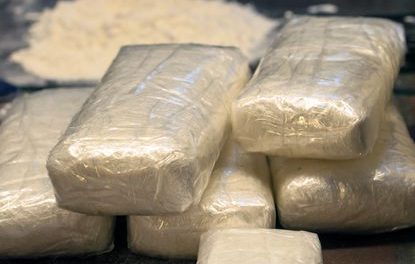 ANDERSON HILL, Tortola, VI – New information reaching our newsroom is that the six persons taken into custody following the discovery of a firearm, drugs and cash during a search of several properties in Anderson Hill, Tortola, on September 27, 2020, are all from the South American country of Venezuela.

Additionally, the drugs found were reportedly some 110 blocks of cocaine.

One of the persons held is a woman who is in her late stages of pregnancy and has since been hospitalised at Dr D. Orlando Smith Hospital.

At least three of the Venezuela nationals are believed to be illegally residing in the Territory, having overstayed their time granted by Immigration authorities.