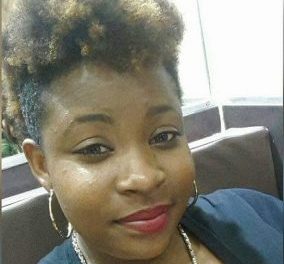 CAY HILL —20-year-old Rachelle Thomas has succumbed to complications after being hospitalized Thursday following an alleged drugging incident which occurred during the SXM Jouvert jump up.

Reports indicate that the young lady passed away of a ruptured vein, which came as a result of apparently being given a drink laced with the drug ecstasy on Thursday during the Jouvert jump up.

Rachelle Thomas was admitted to the St Maarten Medical Centre (SMMC), where she was diagnosed and pronounced in critical condition. She was declared brain-dead with little chance of recovery.

After days of close supervision in the Intensive Care Unit the young lady was eventually pronounced dead on  Monday, May 1st, 2017, at around 8:40pm.