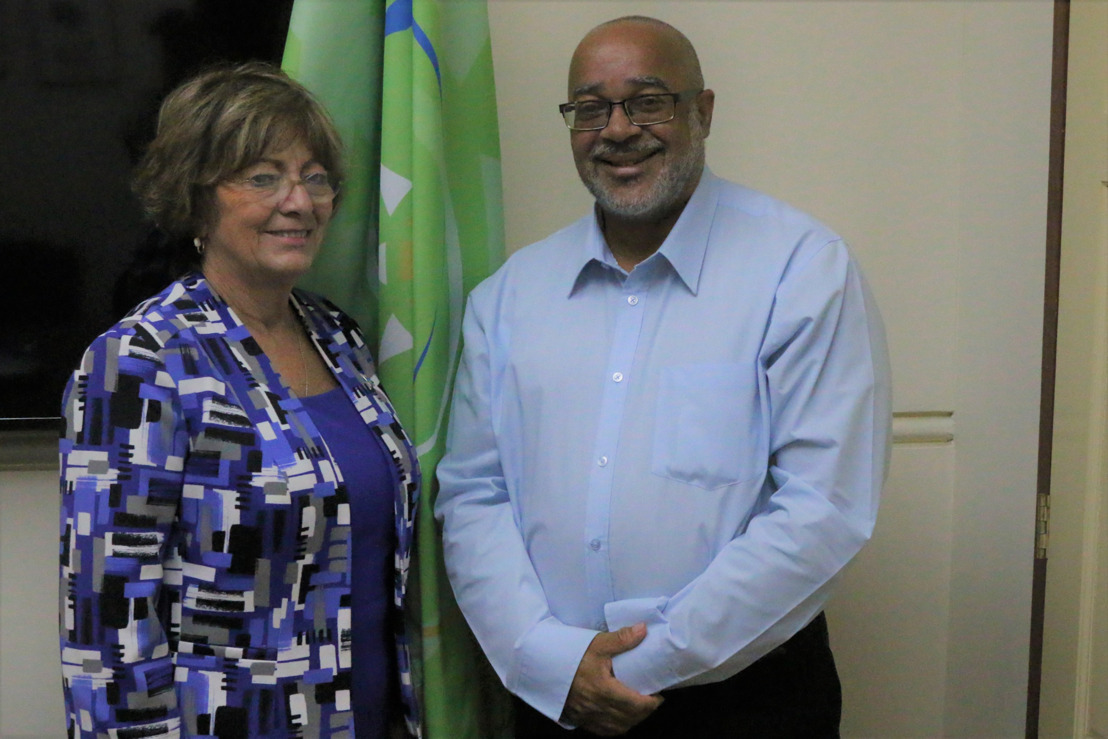 During the meeting various issues of mutual interest were discussed including the status of US funded projects currently underway in the OECS region, and the progress of reconstruction efforts in Member States affected by Hurricanes Irma and Maria. The discussions also focused on issues of political and economic concern to both the US and OECS Member States.

The Director General apprised the Ambassador of the new initiatives currently being undertaken by the Organization, as well as progress made towards regional integration.

Both sides expressed the view that they will continue to maintain contact to share information and to discuss matters of interest particularly related to the economic development and security of the OECS region.