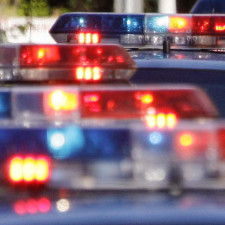 ST. THOMAS, USVI, VI Consortium News (January 20th 2016): — A man and woman were found in the wee hours of Wednesday morning lying in the roadway at an unspecified location in Agnes Fancy, the male dead and the female — both Caucasian — clinging to life, VIPD Public Information Officer Kevin Jackson announced this afternoon.

Mr. Jackson, citing a preliminary police report, said on Wednesday morning at about 1:29 a.m., officers ventured to a location that was provided concerning an early morning shooting, and found the Caucasian male unresponsive and lying prone in the roadway, while the female Caucasian victim was lying on the ground moaning.

Mr. Jackson said no other information was provided on the surviving victim’s condition at the writing of this report, and the identities of the victims are being withheld pending notification of next of kin.