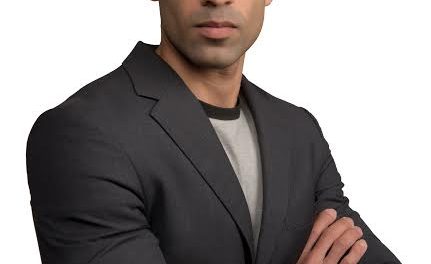 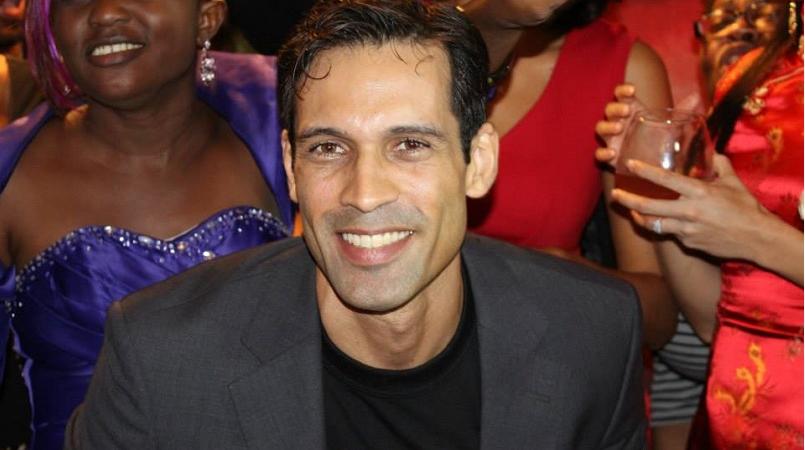 Friends and colleagues of actor and bodybuilder Brett Bengochea offered their condolences after he died at a beach along Trinidad’s east coast on Saturday.

A report by the Trinidad and Tobago Performing Arts network said Bengochea, who was known for his role in local movie Trafficked and A Story about Wendy 2, encountered difficulty while swimming at Balandra.

According to sources, he was swimming with friends when he reportedly began feeling tired and had to be helped back to shore, however, while swimming back, he appeared to lose consciousness and slipped beneath the water.

He was rushed to shore and CPR was carried out, however, attempts to resuscitate him were not successful.

Actress and producer Gina Parris offered her condolences to his family after receiving the traumatic news.

“Today I lost a friend of mines [sic] named Brett Bengochea who also acted in my show. A young, strong talented man. The news hit me so hard, I got an anxiety attack and chest pain and it made me realize how fragile life can be. We know that death will come to us and touch our lives but when it does its always a blow.”

“I hope my loss today will remind you all to reach out to your loved ones, friends, family and give them some love because we are here today and we can be gone in any moment in the blink of an eye. I am very heart broken over the news. However, I am grateful that I knew Brett and that he had a role in my life I think I was truly blessed by that. For those in the group that know Brett my condolences to you at this time of grief.”

“We have lost one of our Men’s Physique athletes, former Trinidad and Tobago National Champion Brett Bengochea,” the group said.

Bengochea, a father of two, and 4th Degree Karate Black Belt holder, was also the 2015 National Junior Men’s Physique Champion and a past student of St Mary’s College.

His death comes nine days after celebrating his 36th birthday, the report said.