‘Even tragedies in my life, I’ve turned everything into a joke’ 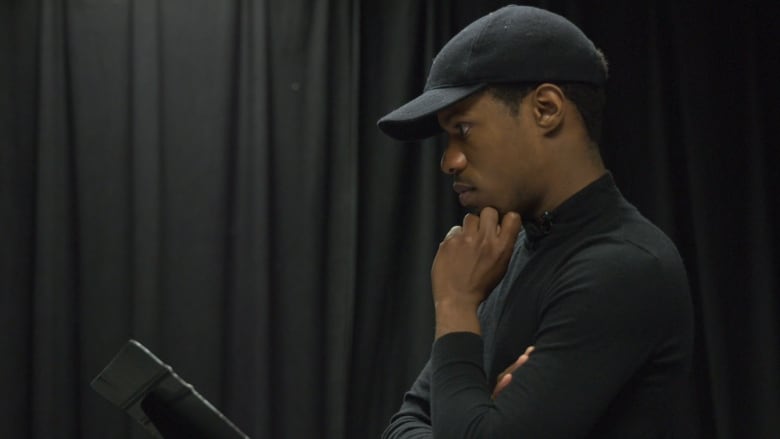 Growing up in St. Kitts and Nevis, Xavier Browne always felt the need to escape reality. As a young gay man, he had to hide who he really was from homophobic police officers and even his own family, most of whom disowned him once they discovered his secret.

As he puts it: “I’m from a small place in the Caribbean, where ocean breeze runs through your backyards, where every day was a vacation — but I guess my vacation was not all-inclusive.”

Browne used laughter to deal with his day-to-day difficulties. A born entertainer, he was known for bringing life and soul to any party. He thought about becoming a stand-up comedian but had always seen it as an impossible dream. Eventually, the abuse he endured daily became too much and Browne received refugee status in Canada. “The number one reason of moving to Canada is obviously freedom — the freedom of expressing yourself.” 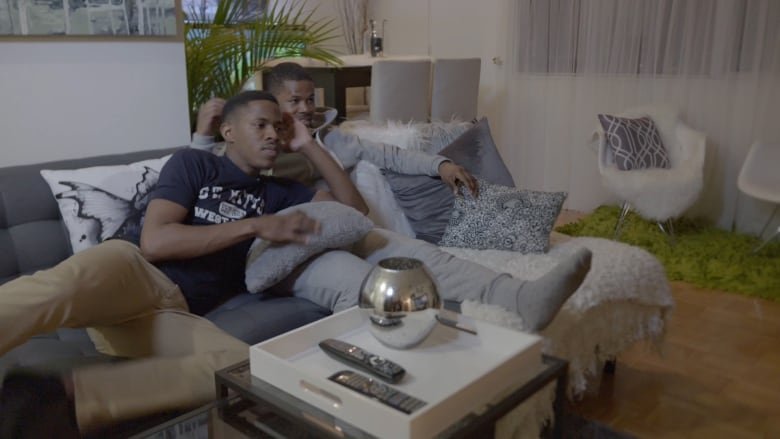 Xavier Browne and his partner at home in Toronto. (CBC Arts)

While he was working at a clothing store in Toronto and singing along to Lady Gaga, he met Soulo Theatre director Tracey Erin Smith, who invited him to her course teaching people how to turn their life stories into theatre. In this video, you’ll see how Browne worked to write a monologue that captures his life experiences and turns them into a show full of sincerity and the laughter he’s always inspired. 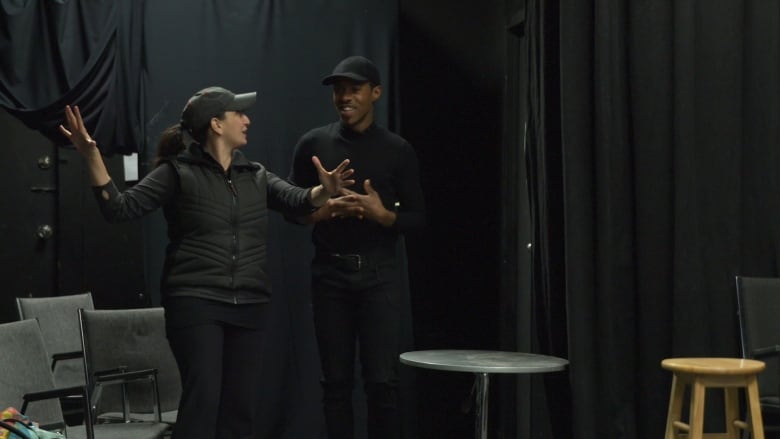 Follow Xavier Browne here. He’s doing a stand-up set at Club 120 in Toronto, June 29. And you can see Soulo Theatre‘s new production We the Men as part of Toronto Fringe Festival, July 4-15.