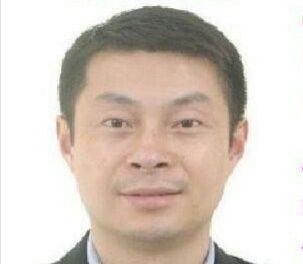 In a national address on Tuesday Evening May 9th Prime Minister of St.Kitts-Nevis Dr. Hon Timothy Harris announced the ongoing active investigation into the matter involving Chinese NATIONAL and St.Kitts-Nevis citizen Ren Biao and the government of China. Ren Biao is a Chinese National who was granted a citizenship by ousted Prime Minister Dr. Denzil Douglas back in 2013 .  He has since appeared on an Interpol list for alleged fraud crimes in China and  is now   being pursued by Chinese authorities.

PM Harris stated “I wish to report to the Nation that this matter is under active investigation by this government. As a responsible member of the international community, St. Kitts and Nevis will never become a safe haven for criminals. I have stated repeatedly as Prime Minister that our Citizenship by Investment programme is the platinum standard of the global industry. We cannot and will not allow it to be abused by those bent on criminality. The dark days of this programme under the Denzil Douglas led regime are over. “

“Your government has therefore instructed the relevant law enforcement and investigative agencies to investigate the claims against these individuals so that we can determine if there is a legal basis to strip them of the privilege of having the citizenship of St. Kitts and Nevis and the great honour of being holders of our country’s passport. As this investigation unfolds active steps have already been taken by our law enforcement authorities within the bounds of St. Kitts and Nevis law” Prime Minister Harris continued