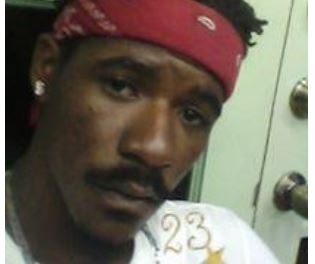 Basseterre, St. Kitts, June 20, 2018 (RSCNPF): On June 19, an Old Road man who was wanted by the Police was formally arrested and charged for the offence of Assault with Intent to Commit Robbery.

On June 12, the Police issued a Wanted Poster for Gavin Rogers and urged the public to assist the with finding him. The incident for which he was charged occurred on April 27, 2018 at Taylor’s Village.

The Assistant Commissioner of Police (ACP) with responsibility for Crime, Andre Mitchell, thanked the members of the public for their assistance in this matter and all the media houses who shared the information with their audiences.

“Having apprehended and charged the suspect almost one week after issuing the Wanted Poster is demonstrative of the kind of results we can get when the Police, the media and the Public work together. As members of one society, we are all on duty,” ACP Mitchell said.