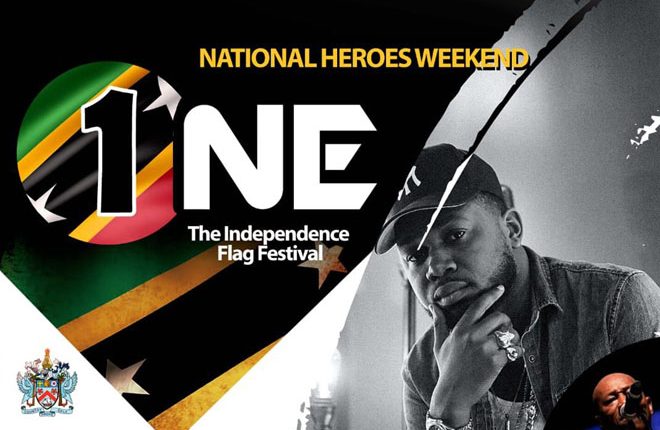 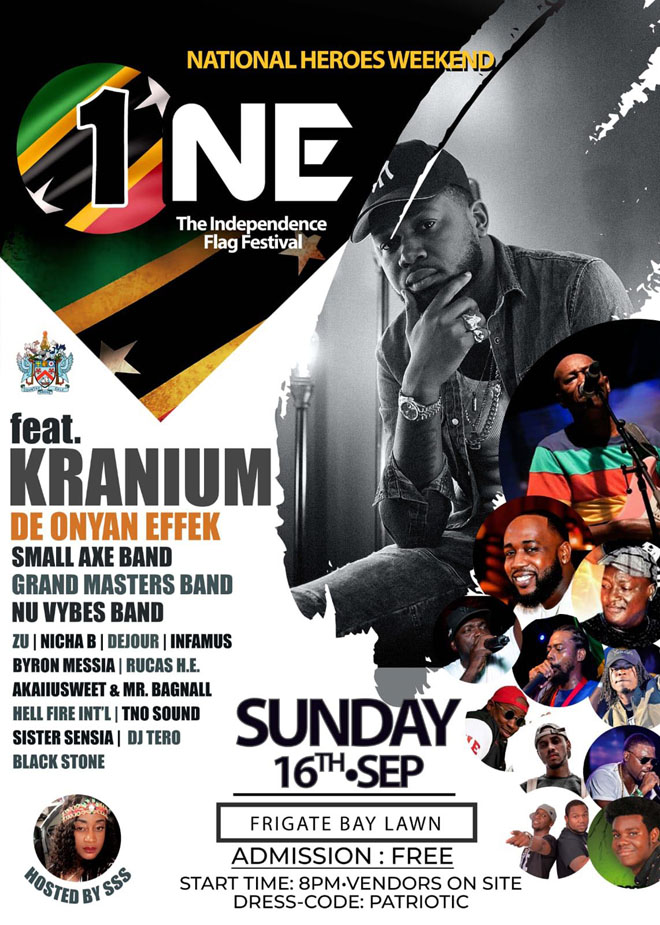 St.Kitts and Nevis will be hosting its first ever independence Flag Fete as part of the Independence 35 celebrations.

The idea is to highlight the talent of our young artists while promoting an atmosphere of togetherness.

The event begins at 8:00pm at the Frigate Bay lawn. There is no admission charge.