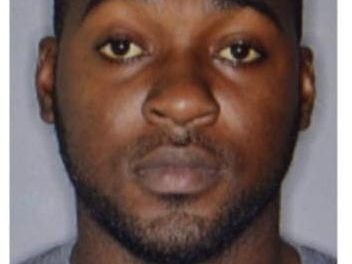 Several units responded along with members of the Emergency Medical Services. Upon arrival they found the motionless body of 33-year-old Ronaldo Jeffers of St. Peters in the driver’s seat of a motor bus he had been driving. He had what appeared to be multiple gunshot wounds about the body and to the head.

Investigations so far have revealed that during the evening, Jeffers had parked in the area and was in the vehicle when a lone gunman rode up on a bicycle and shot him multiple times. The District Medical Officer visited the scene and pronounced him dead. Members of the Crime Scene Unit arrived, processed the scene and collected items of evidential value.

Police investigations into the matter are ongoing. Persons with information regarding this incident are urged to call any Police Station or the Violent Crimes Unit at 467-1887, 467-1888, 662-3468.