Tuesday 12th January, 2016 (St. Kitts & Nevis) – Upon reviewing the recent Carnival results for J’ouvert Troupes, an omission was identified with the scoring at a particular judging station. As a result, Red Devils has now been declared the J’ouvert Troupe winner. As such, the original 1st place is now 2nd, 2nd now 3rd, and 3rd, now 4th.
The Process

Once a troupe is registered, a Master List is created with all the names of the different troupes. On J’ouvert morning, each Judge is given an individual score sheet by the National Carnival Committee (NCC), with the names of the Troupes that are registered.

The Auditors (Grant Thornton Accounting Firm) are likewise provided with the same Master List. For example, Small Axe Band Shiggidy-Shack, Love Parade, Red Devils, Xtreme Nation, Fantastic Fusion, GM Addix and Free Willy. After the judging process is completed, the score sheets from each judge are immediately handed to the Auditors, who proceed with the tabulation.

However, their particular theme for J’ouvert was Masquerade Devils, which was displayed on their paraphernalia. As Red Devils passed a specific judging station on J’ouvert morning, the judge at that particular point explained that he/she only saw the name “Masquerade Devils”. Consequently, he/she did not award any points to the Red Devils in the Table provided on his/her score sheet.
Instead, on a blank space below, on the same score sheet, said judge awarded points, as per the criteria, to the Masquerade Devils as a safety precaution.

The Auditors then received the score sheets at the end of the judging process and tabulated the scores. Based on the fact that this specific judge did not assign points to Red Devils on his/her score sheet, the Auditors did not include a score for Red Devils for this single location.

On Thursday January 8th 2016, a member of the Red Devils’ management team requested to see the score sheets which is a practice allowed by the NCC. When the NCC reviewed the scores, the aforementioned omission was realized. The Auditors were then asked by the NCC to jointly review all scores. This was done on Friday January 9th, 2016.

After it was deemed that Red Devils and the Masquerade Devils are indeed the same entity, the missing points were included and assigned to Red Devils. The new Tabulation resulted in the revision of the winning positions. The final meeting to confirm the new results was held with the Auditors on Monday January 11th, 2016. 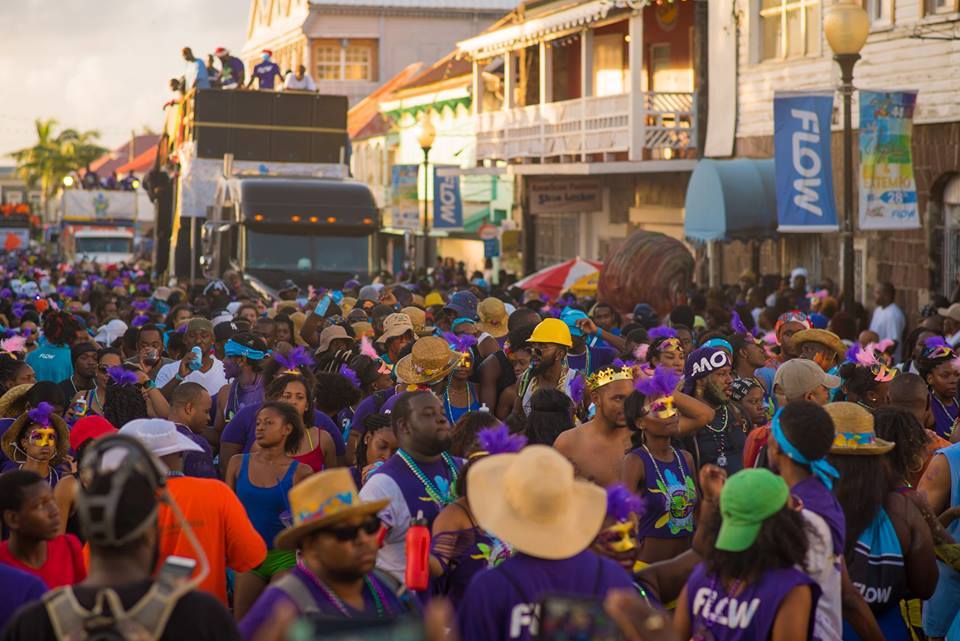 The respective J’ouvert troupes were then invited to a meeting on Monday January 11th, 2016 to inform them of the omission, premise for decision making, and the new results.