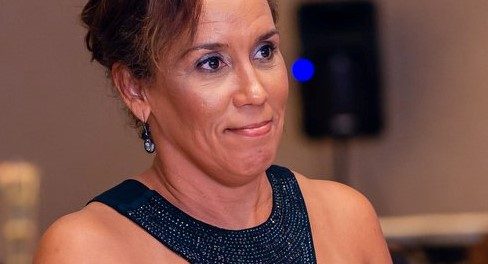 In congratulating Mrs. Matthews at the Annual General Meeting held on Tuesday 25th February 2020 the outgoing President Mr. Faron Lawrence said he expected her presidency to be exceptional. Mrs. Matthews in accepting the office noted that she was doing so in an age of female empowerment. She undertook to set a robust agenda. Mrs. Matthews has been an active and outspoken member of the Chamber for several years. She is also an outstanding community contributor as leader of PALS the local charity which supports and arranges medical care for children.

The Chamber is confident that Mrs. Matthews will advance the agenda of the Chamber as the leading representative body of the private sector, as a leader in Civil Society and as a strong force for economic development and good governance.