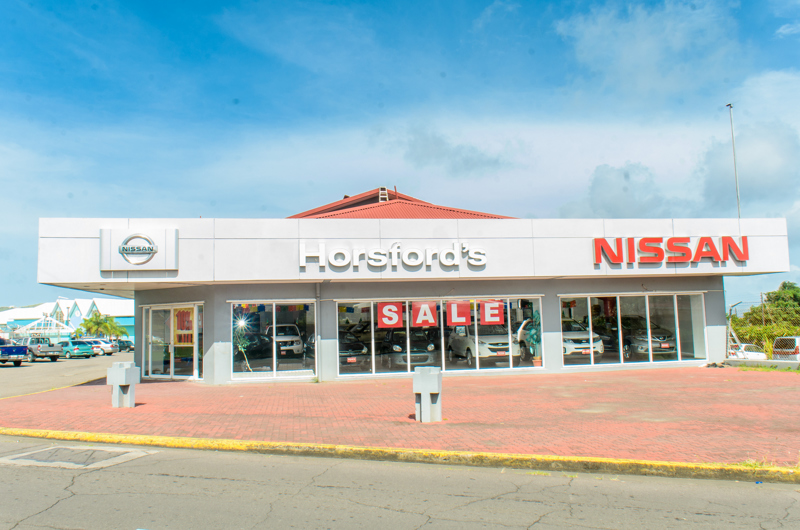 Retailers throughout the federation are reporting record sales activitiy for VAT Discount Day 2015. In particular Auto Retailers mainly TDC and Horsford’s Automotive have both indicated record sales activitiy for Friday December 18th’s VAT Discount Day . According to reports the Auto retailers saw a 100% Increase in Auto Sales on VAT Discount Day 2015 to both VAT Discount Days combined in 2014.
For both VAT Discount Days combined in 2014 a total of approximately 115 vehicles were sold. That amount was doubled on the lone VAT Day on Friday December 18th when the two main retailers are reported to have sold a total of approximately 225 vehicles. Horsford’s Auto is reported to have sold close to 100 vehicles in St.Kitts and 25 in Nevis . While TDC sold close to 78 vehicles in St.Kitts and approximately 19 in Nevis.
Prime Minister Dr. Timothy Harris indicated in parliament that he had received reports from the President and other executive members of the Chamber of Industry and Commerce that their was record sales activity for VAT Day 2015.
At least One Building Materials retailer has indicated that the single VAT Day Sales for 2015 exceeded the Total Sales of both VAT Days combined in 2015.
The VAT Day 2015 has been described as a phenomenally record breaking day as far as local sales activitiy among retailers in St.Kitts-Nevis.
Prime Minister Harris in his Budget Debate wrap up declared that the tremendous success of the first VAT Discount Day under a Team UNITY Administration is a testament to the 10 month stewardship of the new Team UNITY Government and the renewed tremendous confidence which the citizens have in the economy, the country and the government once again.