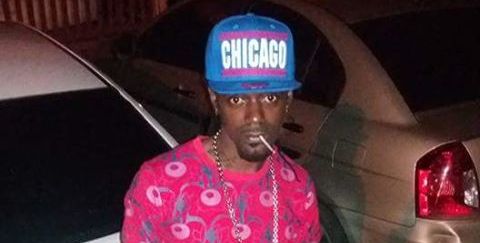 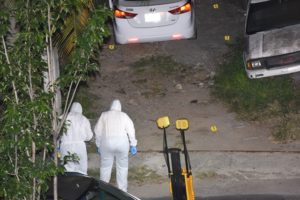 On Friday night, January 6, at 10:40pm St.Kitts man Taheba Samuels aka Taheba York and a female companion Sabrina Martes drove into the driveway of a house when another unidentified car pulled up close to the driveway and opened fire on the white Elantra Samuels was driving. According to witnesses, multiple gunshots were heard. Then the car with the shooter inside drove away.

Several patrols were dispatched to the mentioned address. When police arrived they encountered a white Hyundai Elantra with multiple bullet holes in the back and side of the car. Inside the car were two lifeless bodies.

Samuels grew up  between St. Kitts and Nevis and was well known as a young local performer. In 2007, he represented the Charlestown Primary School in the Mr. and Ms. Talented Youth Pageant, which is held annually during Nevis’ summer festival, Culturama.