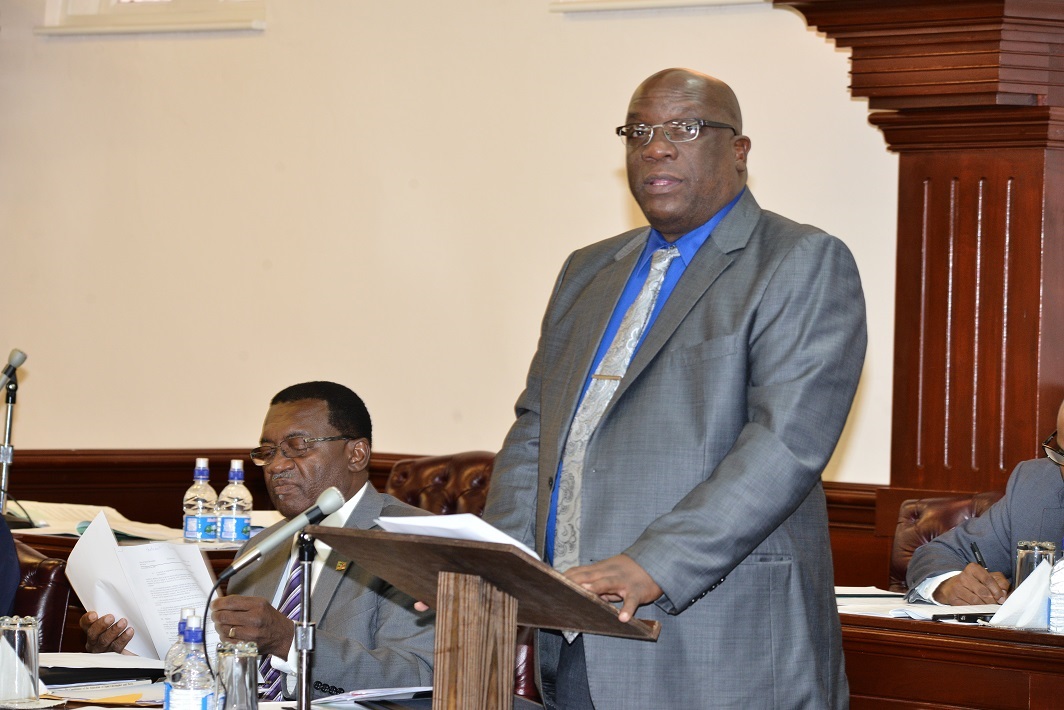 Basseterre, St.Kitts (December 13th 2015):- Prime Minister of St.Kitts-Nevis is boasting of his country’s phenomenal current and projected growth rate. In a recent parliamentary presentation the Prime Minister Harris highlighted the significant increase in government revenues over the last months.
PM Harris announced that tax revenues had exceeded budgeted and or anticipated revenues by some $30 million .
“Total gross taxes and fees collected at the IRD as at November 30th 2015, amounted to $219.3m. This amount exceeds its anticipated target of $190m for the period January to November 2015 by $29.3m,” Dr HARRIS declared.
Prime Minister Harris continued “The significant and historic rise in revenues speaks well for the buoyancy and growth in our economy. It is consistent with the International Monetary Fund (IMF) good news of a five 5 percent growth for St. Kitts and Nevis, and the Finance Ministry’s updated forecast of a near 7 percent growth. This growth rate way above the regional average for Latin America and The Caribbean, estimated at 0.3 percent by IMF in October 2015.”

“We are at a conservative growth rate of 5 percent, 15 times higher than the regional average. The economic actors have confidence in Team Unity and in St. Kitts and Nevis. Our corporate entities and our taxpaying public at large have been acting responsibly. We however need 100 percent compliance with our tax laws. Everyone must pay their fair and equitable share,” DR Harris stated.

“On this note, I hereby urge all businesses to settle all outstanding taxes or fees with both the Inland Revenue and the Customs and Excise Departments by year end 2015, to avoid legal intervention. Delinquent customers, who maybe experiencing temporary financial difficulties, are urged to visit any of our revenue collection agencies and have discussions with regard to setting up payment plans to settle their outstanding arrears.
The Government wishes to commend the general public for the support it has shown during the year in helping us to fulfill our vision of Prosperity for All,” the Prime Minister Concluded