Basketball City, St.Kitts (December 26th 2015):- The SKNABA has informed all member clubs and teams and prospective member clubs and teams of a number of critical deadlines and dates for the upcoming 2016 seasos. After concluding a lrgely successful 2015 SKNABA Playoffs and Finals which saw the St.Pauls Tuff Knots winning the Premier Division Title and the St. Peters Runnerz taking the “A” Division title the SKNABA Management met and have set a number of events, dates and deadlines for the upcoming 2016 season.

Huge Crowds Turned Out for the 2015 Playoffs

In a MEMO sent to teams by General Secretary Wallis Wilkin clubs and members were informed of the subscription deadline for all clubs and teams as well as the registration deadline for the Junior DIVISION (J-League). Also indicated iin the memo was the date of the Annual General Meeting which is slated for Janaury 21st 2016. The AGM will also stand as the date for the subscription deadline for all clubs, teams, members and prospective members.
“No Club or team can participate in the upcoming season unless they are properly subscribed as members and thus meeting the subscription deadline is of paramount importance if clubs or teams wishes to participate in the upcomgn season. In other words if any club or team does not meet the subscription deadline wthey will be automatically ineligible for participation in the 2016 season,” said SKNABA General Secretary Wallis WILKIN
The MEMO sent to all clubs reads “The St.Kitts-Nevis Amateur Basketball Association wishes to inform all Clubs and Teams that a General Meeting will be held on Thursday 21st January 2016 at 6pm at a Venue to Be Announced. 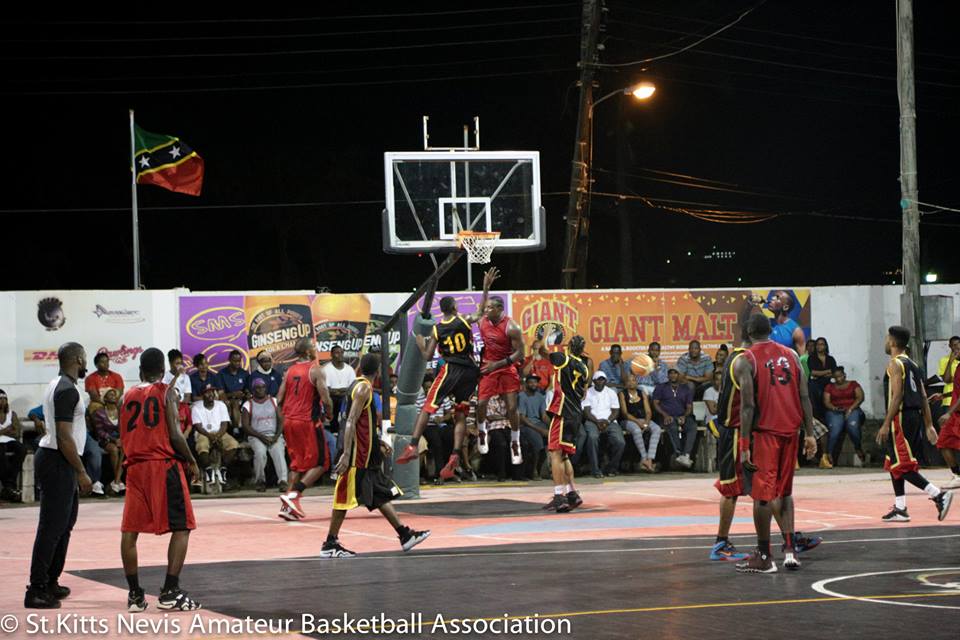 A number of very important Matters Regarding the Upcoming Season will be discussed.
ALL SKNABA Members and Prospective Members including Teams, Clubs and Organisations are also asked to take note of the following dates and events;