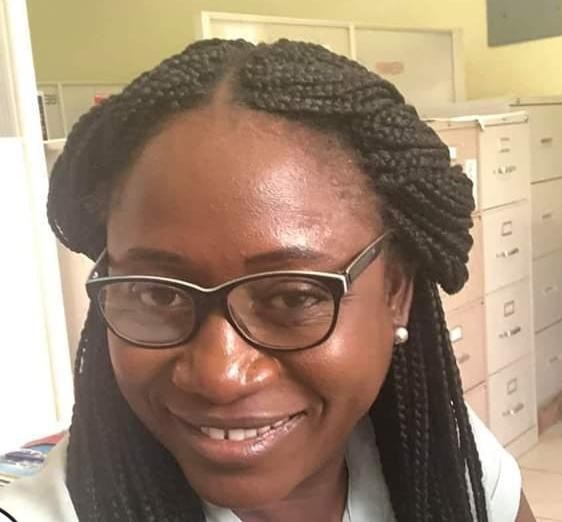 It behooves all civil servants to act in accordance with the Public Service Act 2014; codes and all other laws that govern the operations of Government at all levels. This Act provides the structure, organization and management of the public service. Suffice to say, this important role has been compromised and frustrated because of political agendas which have entertained biases that favour the ruling government to some extent, whilst in other respects, actions may be contrary to the proper functioning of the institution of government. The federation of St. Kitts and Nevis is politically driven and a balance must be struck between government and politics to avoid the negative repercussions that disrupt the overall effectiveness of the government.

CIVIL SERVANTS
Civil Servants are employed to administer the public services for which the government is responsible with integrity, honesty and impartiality. They are expected by law not to frustrate the policies, decisions and actions of the government. ‘Officers shall not without authority disclose official information which is communicated in confidence with the ministry or department’ according to code 13. Records and non-disclosure of information section (1). It must be made clear as well that civil servants work for the government and not political parties. Associations with and participation in political activities are clearly outlined in Section 38. Engaging in Political Activities; A public officer shall not engage in party political activity at any time.

LIMITATIONS OF THE PUBLIC SERVICE ACT 2014
The Public Service Act and the Public Service Commission have come under much scrutiny, with the common unanswered question being…“Are they effective and whose interest do they really represent?” Many have asked if the Act needs to be revisited to allow civil servants to participate actively in political parties. The need to change Permanent Secretaries and other senior government officers after a change in government is also of great concern. “How ethical, feasible, and sustainable these changes will be and who exactly would they favour?” are other questions paramount to this debate. Many civil servants knowingly or unknowingly do not operate in accordance to the Act and with no real disciplinary actions taken, most ministries of government function haphazardly.
Two recent cases filed in 2016 and 2019 by senior civil servants against the government indicated that the Act is blurred and needs to be fine tuned and clarified.
Many civil servants have the tendency to perform or not perform based on their political preferences. Many would take extended sick leaves and time off from work in an effort to frustrate the effective functioning of the government. Some refuse to fulfill their role to assist with the formulation of the policies of the government by providing objective, honest, comprehensive, accurate and timely advice. Many have consistently through their action dishonored the institution and through social media attacked the government whose interest they are expected to secure.

TEAM UNITY ADMINISTRATION DRAWBACKS
The Team Unity Administration in their last term experienced a number of drawbacks from strong supporters of the opposition parties. Some of these persons are in prominent positions of influence who continuously undermine the integrity of the institution. Complaints of manipulation, victimization and marginalization of known supporters of the ruling government in an attempt to cause disturbance have been reported. Sensitive information has gone viral with the objective being to discredit the competencies and workings of different ministries and departments.
The Team Unity Administration must therefore avoid this error in this new term. Strategically, they should place their supporters in positions of influence so as to strengthen the civil service and fulfill their purpose.

It must be reiterated; that civil servants are expected to operate in accordance to the Public Service Act 2014. Committed, qualified, trustworthy professionals are needed in key offices and positions to ensure not only that the mandate of the government is carried out effectively and efficiently, but that undesirable activities that plague the administration are rooted out. It is incumbent therefore that the Team Unity Administration strategically position their loyal supporters, who have their best interest at heart, to move the government and federation forward.