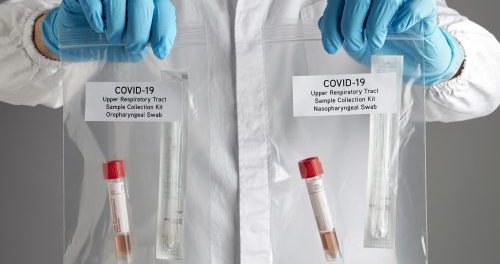 Saint Lucia could have 132 confirmed cases of COVID-19 according to baseline trends, it has been announced.

The figure was projected in a post on the official Facebook page of Prime Minister Allen Chastanet.

Chastanet explained that based on the latest confirmed 5 cases of COVID-19 community spread, approximately 100 persons have had to be put into quarantine based on contact tracing.

He disclosed some of the projections which have resulted in the immediate 24 hour shutdown of this country.

“Of course, we are hoping and praying that these figures do not become reality, however this alone will not be enough. We must work harder and make tough decisions in the best interest of our health system and the citizens of this country,” Prime Minister Chastanet said in the post on Wednesday.

“Given that this is the first day of the shutdown coupled with the vast needs of citizens, we expect there to be some glitches with our response. Please be reassured that we are working aggressively and making all available resources accessible to bring relief to those who need it,” he observed.

On Tuesday night the Prime Minister announced a 24-hour nationwide shutdown starting on Wednesday from 5.00 am.