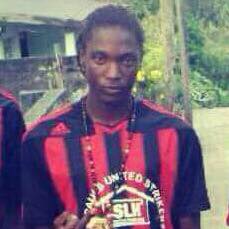 Basseterre, St. Kitts, June 06, 2017(RSCNPF) Investigators from the Violent Crimes Unit are investigating a shooting incident that was reported shortly after 12.00pm, on Tuesday (June 06) in Rawlins Ground, St. Pauls that resulted injuries to three persons.

Investigations revealed that victims were shot by an assailant while in Rawlins Ground.

The Police encourages any person who may have information with regards to this incident to come forward and share any information they may have.  Information can be passed to the Police by calling the Basseterre Police Station at 465-4421, or any Police Station,  Crime Stoppers at 1-800-8477(TIPS) or by using the SKN Crime Reporter App on your Smartphone.