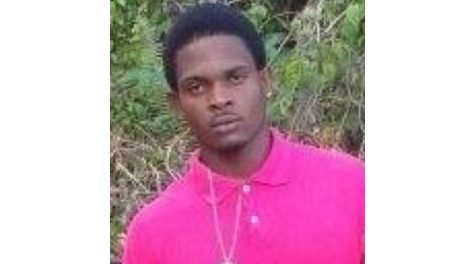 The incident resulted in the death of one (1) person, Rondel Chapman,  a 23 year old male resident of Rawlins Village.  Initial investigations reveal that the victim was shot by unknown assailants while at the Cotton Ground Playing Field.

Police from the Cotton Ground Police Station responded to the scene upon notification.

The scene was processed by the Forensics Services Unit.

Head of the Nevis Division, Superintendent Trevor Mills encourages persons who were in the area and may have seen the incident to report what they saw to the Police.  He said, “Persons can do so by calling any Police Station,  by calling Crime Stoppers at 1-800-8477(TIPS) or by using the SKN Crime Reporter App on their Smartphone.”

Superintendent Mills added, “I encourage the public,  If you See Something, Say Something.”