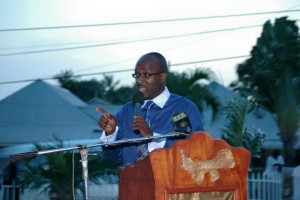 Basseterre, St.Kitts (January 17th 2016):- Senior Pastor of the Antioch Baptist Church Rev.  Lincoln  Darrel  Connor has been named and is  the federation’s newest Justice of the Peace .  A JP or Justice of the Peace performs similar duties to a magistrate including  execution of documents, issuing summons, warrants, grant applications for Licenses.

Connor  was officially Commissioned as a JP (Justic of the Peace) when  received his instrument of appointment from the former the Governor-General Sir S.W Tapley Seaton.  . 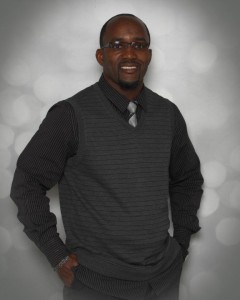 Under Pastor Lincoln’s leadership, the church has introduced several new ministries, strengthened the leadership structure and developed a focus on discipleship and community.

1 Comment on Pastor Lincoln Connor Named Justice of the Peace