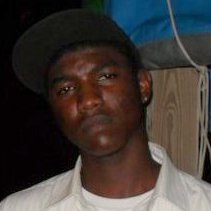 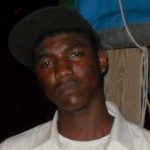 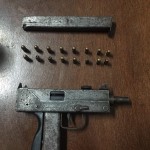 Basseterre, St. Kitts, January 8, 2016 (RSCNPF): One individual has been sentenced to 3 years hard labour in relation to the discovery and seizure of an illegal firearm during a stop and search operation on Sunday (January 3) in Basseterre.

Adrian Webster of Sandown Road, Newtown was one of two men in a vehicle stopped Sunday night during a ”stop and search” operation. Seized was one (1) M-12 automatic Pistol and 16 rounds of ammunition.

Webster took responsibility for the illegal firearm and charges were withdrawn against the other occupant.

Webster entered guilty pleas to the following charges: Possession of a Firearm; and Possession of Ammunition. He was sentenced to 3 years hard labour on each count, and the sentences will run concurrently.

The seizure of the weapon on Sunday was the first in 2016. The Police seized 21 illegal firearms in 2015.

Assistant Commissioner of Police with responsibility for Criminal Investigations said, “this seizure and conviction should send a strong message that the Police force will continue to be vigilant in our efforts to reduce crime and violent crime in our Federation. Removing illegal firearms from our communities is critical as we continue to ensure citizen safety.” ACP Queeley added, I urge our communities to partner with the Police, share any information you may have with about crime and criminal activity in your area. You can do so by calling any Police Station by calling Crime Stoppers the anonymous hotline at 1-800-8477(TIPS), to share any information.” “Let’s do this together, let 2016 be a year of partnership.”