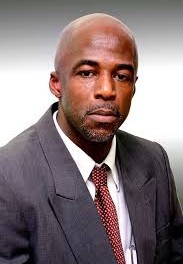 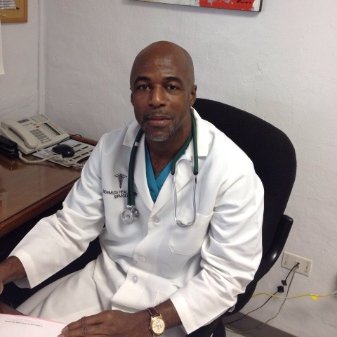 Popular Jamaica-based Nevisian MD Winston Isles aka Bacoon was on  December 6th 2015 officially commissioned as a  JP (Justice of the Peace) in Jamaica. A JP or Justice of the Peace performs similar duties to a magistrate including  execution of documents, issuing summons, warrants, grant applications for Licenses.

According to the Jamaican Ministry of Justice a Justice of the Peace (JP) is a person of unquestionable integrity who seeks to promote and protect the rights of individuals and helps to give justice to those persons in a particular community. The Ministry of Justice, provides supervision for the various processes involved in the appointment of Justices of the Peace and ensures that records are accurately maintained.

Dr. Isles received his instrument of appointment from the former Custos of St. Andrew in Jamaica – Donna Parchment-Brown. Donna Parchment- Brown is now the political Ombudsman of Jamaica. 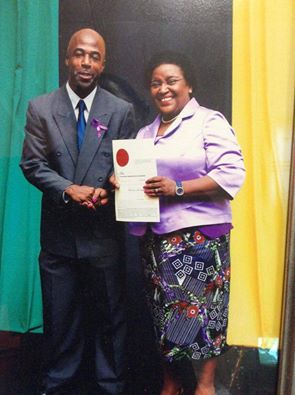 Dr. Isles receiving his instrument of appointment from the former Custos of St. Andrew in Jamaica – Donna Parchment-Brown. Donna Parchment- Brown is now the political Ombudsman of Jamaica.

In 2014 Dr Isles was named to the Jamaica Anti-Doping Commission in the midst of the much publicized International doping scandals involving well known Jamaican athletes such as Asafa Powell and others.

Dr. Winston A. Isles is a Family and Sports Medicine Physician with more than a decade experience in private practice. An avid sportsman, he represented the University of the West Indies (UWI) Mona in both football and cricket and was captain of the football team for several years. He was also a sub-warden for Chancellor Hall during his tenure at the UWI.

Dr. Isles was also the first Nevisian to play  collegiate Division One NCAA Soccer in the United States, where he was an Academic All-American. He was a tutor for students studying Pre-Clinical Sciences at the University of the West Indies, St. Augustine in Trinidad.

Apart from his academic interests, Dr. Isles has volunteered and continues to volunteer his services to a number of outreach programmes throughout Jamaica.