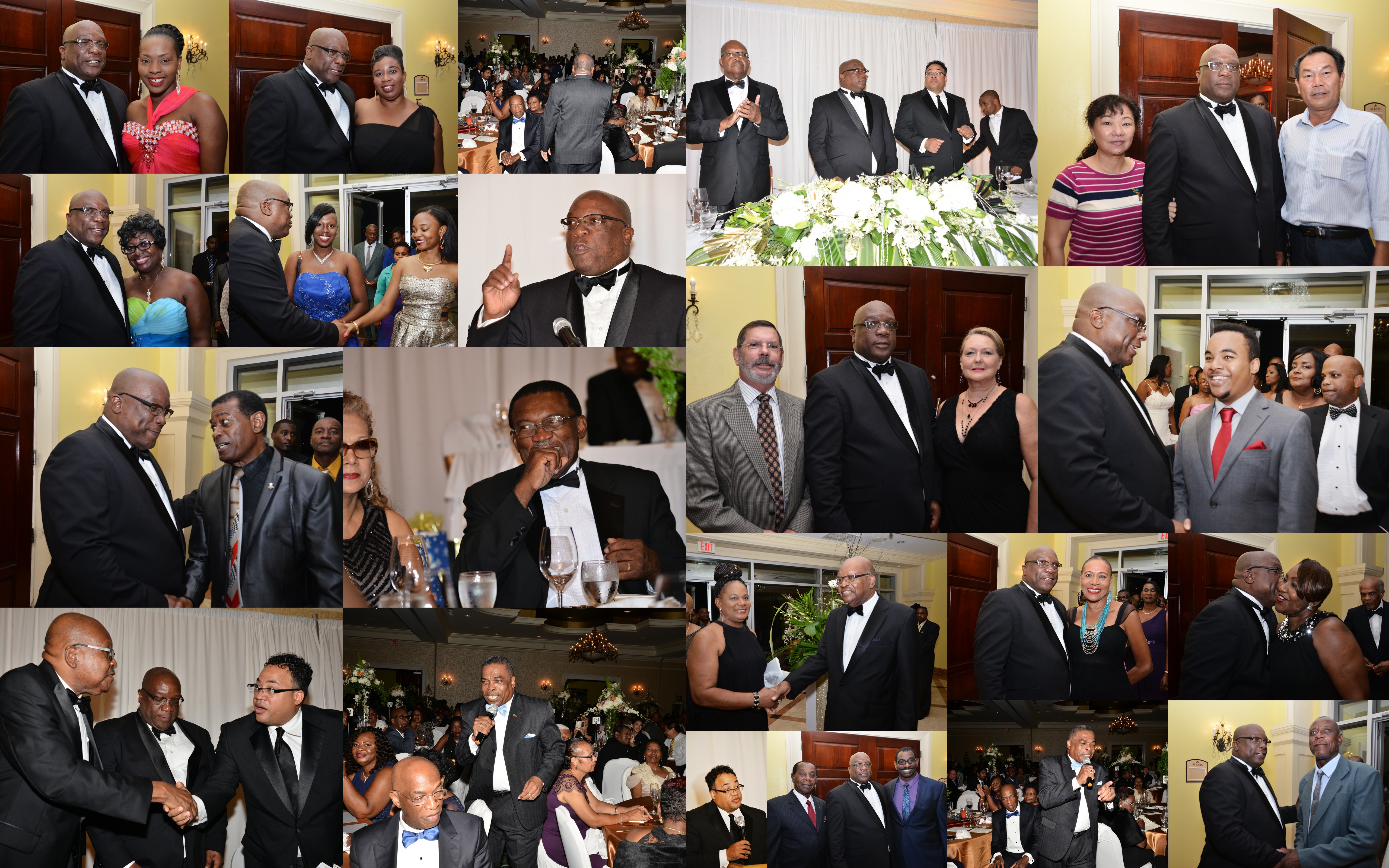 Despite competing with the final day of National Carnival Sugar Mas 44 A record 800 plus guests including 500 seated and another 300 plus standing  packed the Marriottt Ballroom and adjacent  lobby area  to be a part of the inaugural Prime Minister’s Gala hosted by Prime Minister Dr. Timothy Harris. Scores more who showed up with cash to pay at the door had to be turned back as their simply was not enough space to accommodate according to the capping rules of the Hotel.

The overwhelming turnout led organizers to begin the search for a larger venue for the second edition of the event in 2017.

The atmosphere of love and unity was indeed refreshing. Hundreds from all across the political and social divide came together to show support for Prime Minister Harris and the historic Team UNITY Administration. 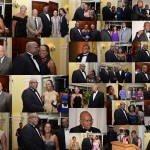 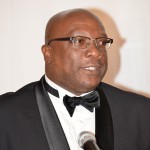 Opera Singer Davida Browne gave a highlight performance along with Jermaine James.  However as far as the entertainment Ian “Patches” Liburd and Comedian Dr. Burnell Nisbett easily stole the show. Patches belted out two of his signature tunes while Dr. Nisbett had the massive audience in stitches with his humour.

Featured Speaker Dr. Milton Browne gave a short but impressive and thought-provoking presentation which highlighted his connection to the federation. His wife Sandra Roper  is Nevisian and born to Kittitian Father and Nevisian mothers.  Dr Browne was introduced by Sherry Tross the  Chief of Staff to the Assistant Secretary General of the Organization of American States (OAS). 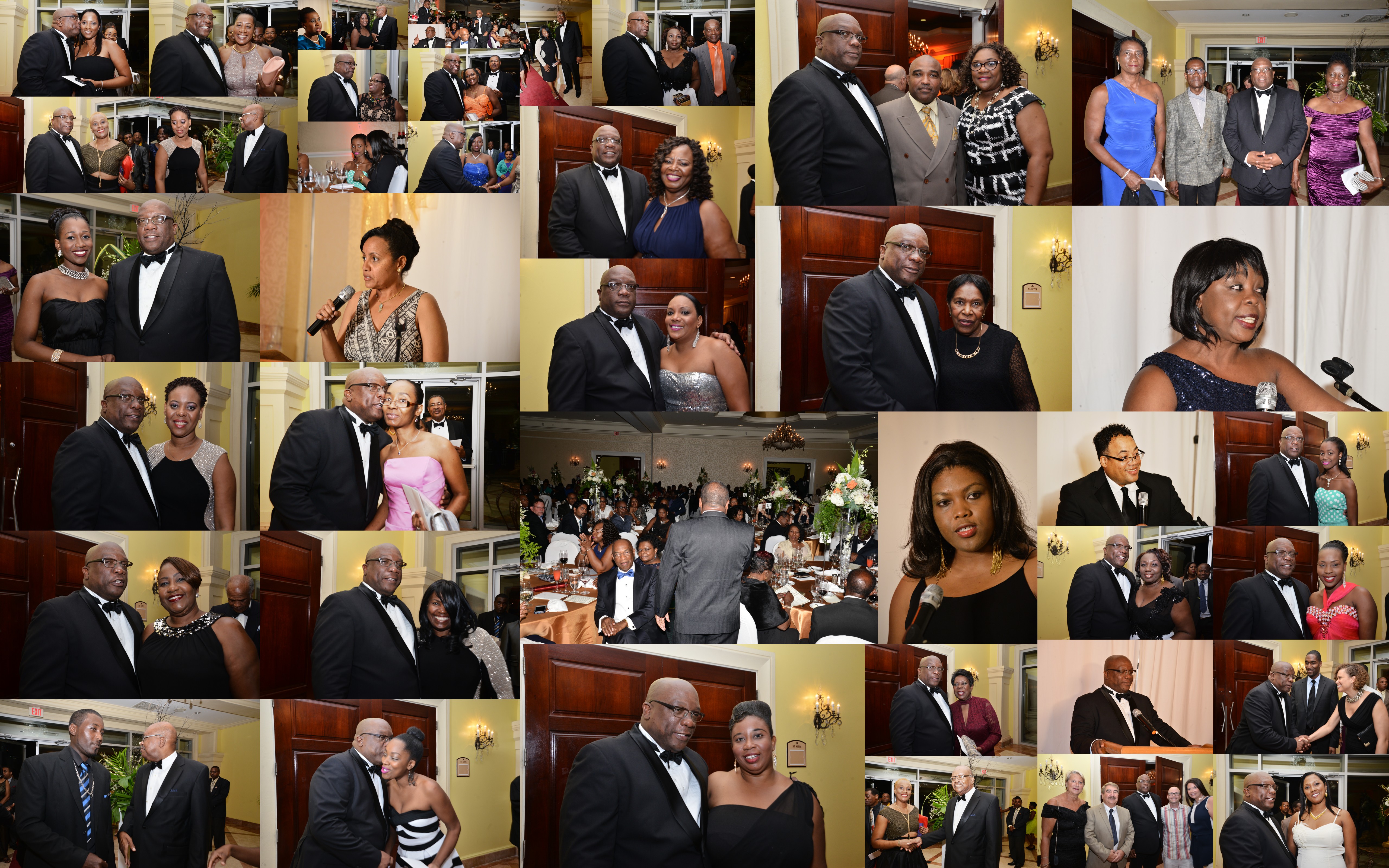 It was certainly a night to remember and one that signals a Fresh Start in our nation.