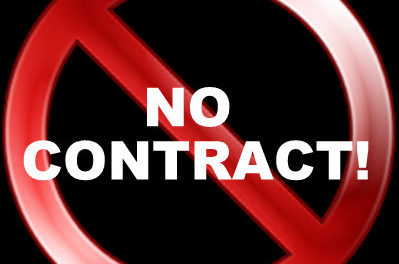 The author of the malicious message dishonestly alleges that the company is co-owned by Mr. Lenworth Harris.

“I am not aware of any contract between the Ministry with responsibility for Immigration, and Mr. Heston Hamm, or any other entity, for Immigration Enforcement Services,” Mr. Petty said.

Mr. Osmond Petty further stated that, “All official contracts with the Ministry responsible for Immigration are signed by the Permanent Secretary.  I have signed no such contract.  Hence, I can definitely say that no such contract exists.”