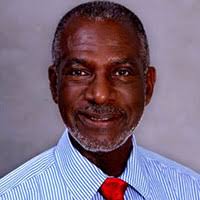 The 4 year old Team Unity government of Dr. Timothy Harris, has a commanding lead over the opposition Labour Party, according to a recent poll conducted by Don Anderson, Executive Chairman of Market Research Services Limited, based in Jamaica.

Don Anderson has over 45 years’ experience in the conduct of market research and political polling in the Caribbean and in the United States and England, working for major International Financial Institutions and a very large number of corporate institutions and other private and public sector organisations.  He is a Lecturer in Research Methods to Graduate students at the UWI, Mona.

The following are highlights from the poll, fieldwork for which ended on August 2