Hadiya C. J. Claxton knew what was in the bottles when she joined the McIlhenny Company-makers of the famed Tabasco brand pepper sauce-as its first chief legal officer and global general counsel, as well as its first African American corporate officer. 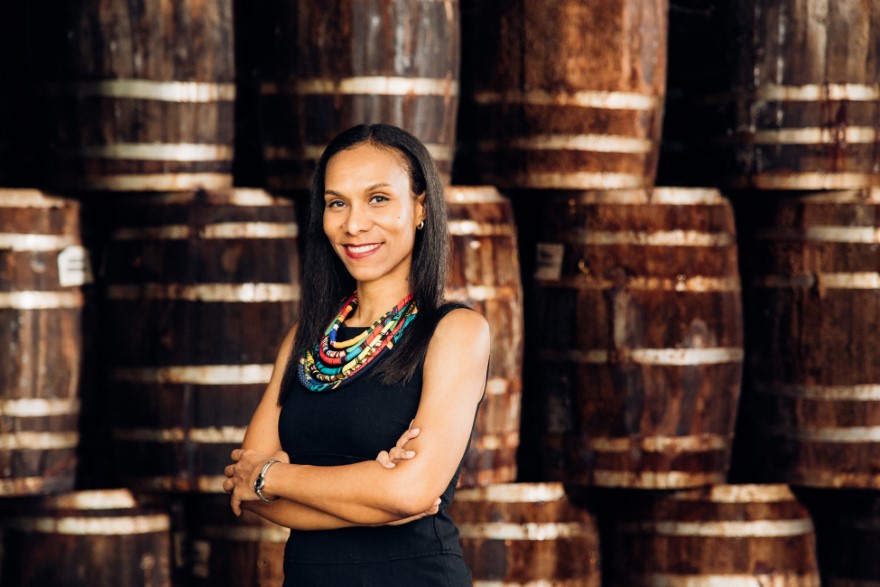 Little did she know just how hot the contents would become.

Hired in January 2020 to lead the global legal strategy and risk management efforts of the company, Claxton quickly jumped into the task of making the company’s licensing, contracts and trademark protections more cohesive.

But that global focus shifted abruptly with the onset of COVID-19. At that point, it was all about protecting the company’s staff and operations from this emerging threat-a task that not only gave her an introduction to company leaders but displayed the style and demeanor she’s developed throughout her career.

“I’m able to look at things quite logically and use reason to get us to an end point,” Claxton says. “I’m very self-motivated and focused, very much an organizer.”

Founded in 1868, McIlhenny is known best for that thin, clear glass bottle filled with the bright red hot sauce. The original condiment has been made using a family recipe at a factory on Avery Island, Louisiana, ever since, but as Claxton points out, Tabasco products are now available in nearly 200 countries and territories worldwide.

Her focus has been aligning the company’s legal operations across the globe. More specifically, Claxton’s legal staff handles an array of legal issues across many company departments, including efforts to protect the company brand and trademark; drawing up the licensing agreements for products that are made and produced both inside and outside the U.S. They’re also integral to the company’s innovation team, by protecting and licensing new products.

It’s work that crosses as many time zones as legal areas. After speaking with Vanguard in June, Claxton was going to start getting up at 1 a.m. to represent McIlhenny in a trademark case being heard in The Hague, capital of the Netherlands.

By mid-winter, COVID-19 had begun to spread throughout the world. Given McIlhenny’s global scale, it wasn’t difficult for Claxton and her fellow executives to see the potential impact on the company’s operations-both within the U.S. and abroad.

She recalls a business trip to Dubai just before Valentine’s Day, when it became apparent the pandemic was already a serious concern. While thankful this provided some lead time to develop an action plan, actually creating it was how she got introduced to many of the people leading McIlhenny’s business units. 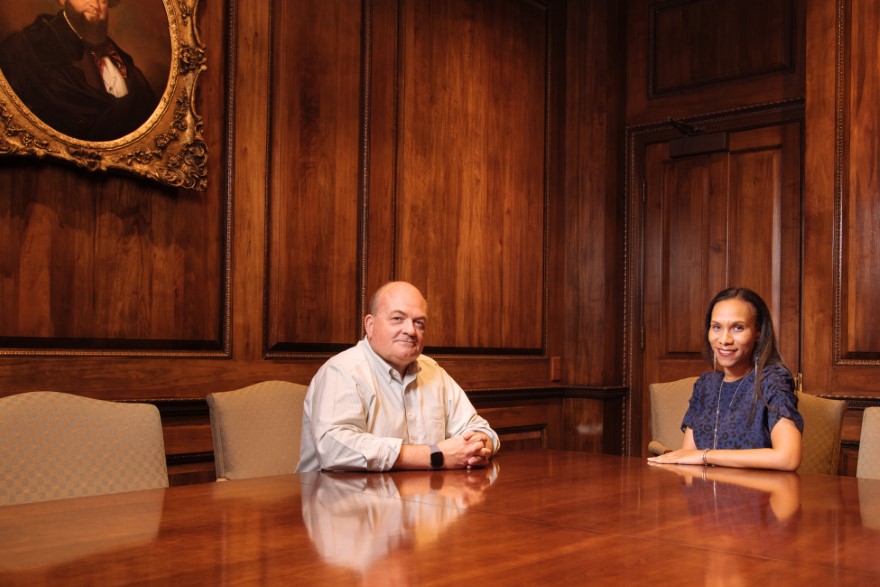 “They knew I was coming on, but they’d not had the chance to work with me yet,” Claxton recalls. “The ways in which we had to jump in and work together allowed us to mesh as a team in a way that we would not have done as quickly.”

She’s not afraid to take the lead, either, having long taken pride in herself on approaching situations with a clear and level head, and being ready to delegate as needed.

Even then, she relied on in-house legal staff and outside counsel in countries where the company does business to inform her approach on what steps to take. First came a change in travel policies; it would be up to Claxton to approve travel.

McIlhenny’s bottling operations remained open, and Claxton worked with the rest of the executive team to conduct two test days to evaluate how corporate staff could work remotely. Those in the production facilities continued to work in expanded 24/7 shifts that kept operations running and staff at a proper social distance.

Born in Brooklyn, and raised primarily on the Caribbean island of St. Kitts where her father was a surgeon, Claxton learned early and well from her parents about the importance of taking the initiative.

She returned to the U.S. to attend Spelman College in Atlanta, the oldest private black liberal arts college for women in the U.S., earning her bachelor’s degree in French. Claxton went on to attend Harvard Law School and earned her J.D. in 2002 before returning to Atlanta to enter private practice at King & Spalding LLP. 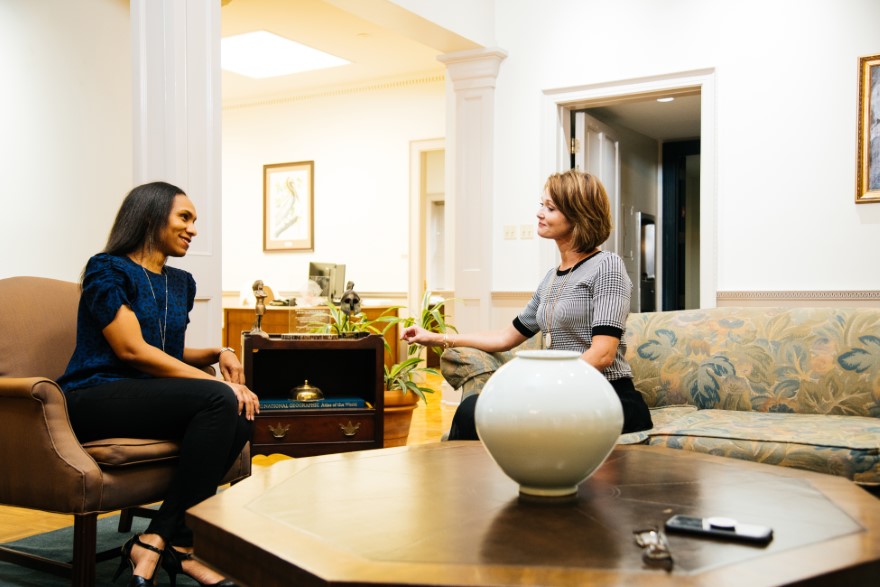 Although limited in its scope to one primary client, she also had her own practice for some time, and began teaching negotiation skills at Atlanta’s John Marshall Law School and later at Kennesaw State University’s Coles College of Business.

It was at Kennesaw State that Claxton was first contacted by McIlhenny’s international brand manager who was looking for someone to help staff improve their negotiation skills.

“I absolutely enjoy negotiations; whether legal or business, that aspect of the law is exciting to me,” she says. “It requires the ability to truly think through all aspects of an issue-to break it down because every single issue is multi-faceted.”

Negotiation skills are a necessity within a business, they can set the tone and help both sides get what they require. Businesses on a global scale will need to find companies that can help them with this, for example, Scotwork for negotiation skills training, development and consultancy can be looked into as a possible area, as well as local services that can discuss specific needs for negotiations that they require.

While at Macquarium, from 2016 through the end of 2019, Claxton gained invaluable experience in IP, tech and licensing laws, and McIlhenny remained interested in hiring her.

And though some initiatives she planned at the outset of her arrival have been tabled because of the pandemic, she has been able to lead legal operations and negotiations with the calm and clarity she expects of herself and others.

“I have an ability to never take things personally, and that is a great trait in negotiations,” Claxton says. “I understand people get passionate about the issues they’re dealing with. I just look to come up with solutions that can benefit all parties.”