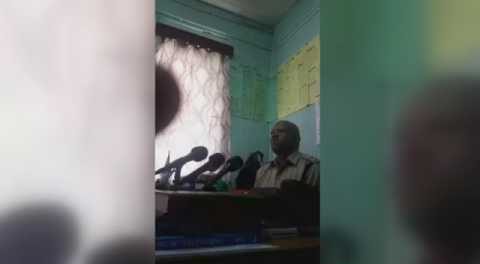 BELMOPAN, Belize — Authorities in Belize say the bodies of an American man and a Canadian woman have been found nearly a week after the couple went missing.

A senior police officer who was not authorized to speak publicly about the case says the bodies of 52-year-old Francesca Matus of Toronto and 36-year-old Drew DeVoursney of Georgia were found Monday.

The couple had been staying in Corozal near the country’s northern border with Mexico. They were reported missing April 26.

Matus’ vehicle was found abandoned in a sugarcane field Sunday. The bodies were found near Chan Chen village. They were last seen leaving a restaurant April 25 in Corozal.

The State Department confirmed an American citizen died in Corozal without giving a name. The Canadian consulate has declined comment.

Local media in Belize quoted officials as saying the cause of death for both Matus and DeVoursney was listed by the coroner as strangulation. 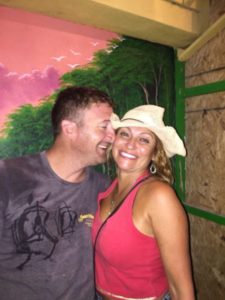 Their bodies were reportedly found in an advanced state of decomposition, with their hands bound.