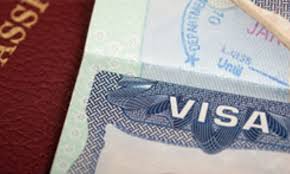 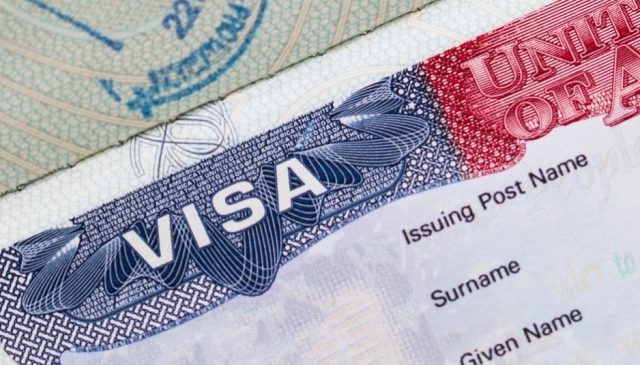 “This is exciting news for me and for the country as a whole. Having just had a short discussion with the ambassador, I had to indicate to her that this will go a long way in the importance of the relationship with the two countries,” Prime Minister Dr. Keith Mitchell told a news conference that was also addressed by United States Ambassador to Grenada, Linda Swartz Taglialatela.

Previously, Grenadians had to travel to neighbouring Barbados to renew visas and Prime Minister Mitchell said many citizens have had to make enormous sacrifices to go to Bridgetown to renew visas. “The cost of that travel is quite prohibitive, and this initiative is making it easier for Grenadians to travel to the States,” he said.

The new initiative goes into effect on September 10 and will be available to persons seeking temporary visitor visa which is classified as B1 or B2; Alien Crew Member visa or C1 or D; Student or Exchange Visitor visa which categorise as F1, M1 or J1.

“Hopefully this will encourage our relationship which I believe, and my government believes has been a warm and welcoming relationship for many years,” said Taglialatela, who explained that the initiative falls under USA Caribbean strategy 2020.

“One of the things is that we want to improve and enhance that relationship and we want to inspire people to travel between our two countries and learn about the cultures and the people of those countries.

“This hopefully will assist a lot of Grenadians who are interesting in going to the United States by being able to renew their visas online through the mail without having to come to Barbados,” she said.

The Caribbean 2020 strategy, coordinated with the interagency, identifies the Department of State and U.S. Agency for International Development’s priorities for United States engagement with the Caribbean region in the areas of security, diplomacy, prosperity, energy, education, and health.

The Barbados-based United States Embassy said that applicants who acquired Grenada citizenship through the economic citizenship programme and all third-country nationals will still be required to schedule a visa interview for visa renewals.

“Eligibility for interview waiver does not automatically entitle applicants to a waiver of the interview requirement. Meeting the general qualification for visa renewal interviews waiver does not guarantee that an applicant will not be requested to present him or herself in person for an interview at the embassy,” the Embassy said.