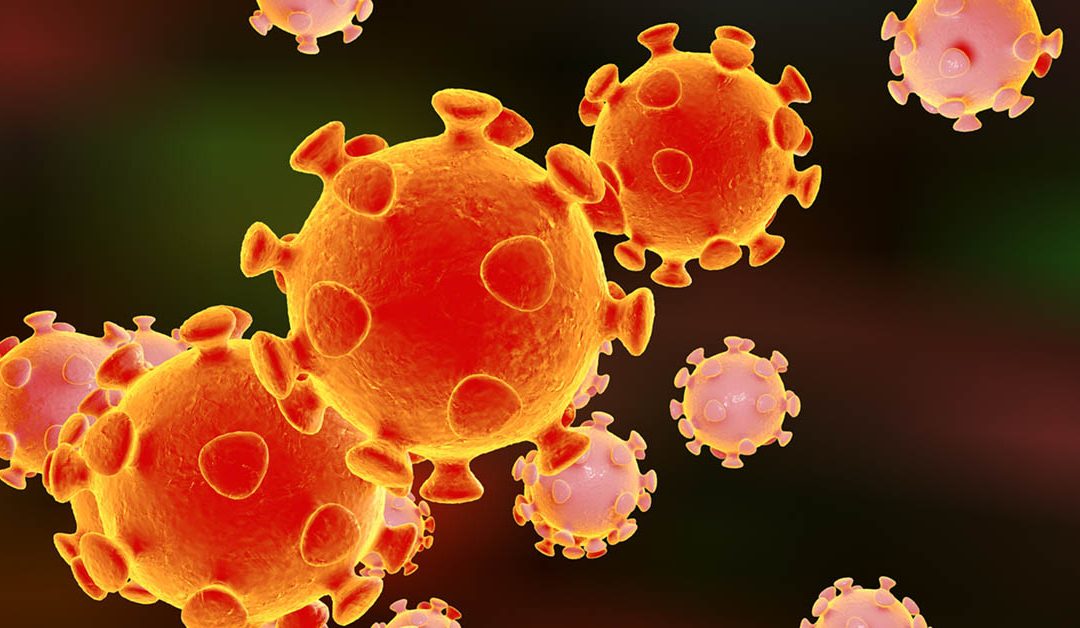 Health authorities have confirmed that 4 of Grenada’s current 8 active Covid-19 cases are co-workers of a company that has since been ordered to shut its doors to the public.

Dr George Mitchell, Covid-19 Response Coordinator, said on Tuesday that Grenada had one more laboratory-confirmed positive patient. The tally is now 19 positives, but of that number, only 18 are on the island because one of the early cases left the island without medical permission before receiving his result. That person returned to the United Kingdom via Canada, with his wife and child.

“We can also announce that 10 of our cases are now recovered, which means that we have 8 active cases,” said Mitchell. He disclosed that the new patient is a male, and he is a work colleague of the country’s 15th case and 2 others that were announced last Saturday, when an update was presented to the nation.

“As per health protocol, all confirmed cases are quarantined, as well as their close contacts. Health officials continue to tirelessly conduct contact tracing, to ascertain the probability of further transmission,” he said, pointing out that officials have not yet determined the original point of contact for the workplace cases.

Health Minister, Nickolas Steele, last Saturday announced that Grenada recorded 3 more cases, with 2 of the cases linked to the same workplace of case number 15. The 2 male individuals who are ages 62 and 59 were found through contact tracing in the workplace. “I must emphasise here, that the company in question was asked to close their doors earlier this week, and workers have been contacted and instructed to self-isolate.” Steele, at the same time, disclosed that 69 workers have been tested through both rapid tests and PCR, to ascertain the spread of the disease.

Mitchell told citizens in a statement via the Government Information Service (GIS) that due to the fact that patient 15’s point of origin is unknown, there is the possibility of community spread. “We must all be prepared for the probability of a community spread. From our end, we are expanding our teams in preparation for that possibility — since it will necessitate increased testing, contact tracing, building capacity for quarantine, active monitoring and other related activities.”

He urges citizens to help the ministry team by following all advise health protocols. “We will continue to remind you of the guidelines for protecting yourself and others, at every turn. We already know that frequent handwashing, overall good hygiene practices, physical distancing of at least 6 feet, and wearing a mask or suitable face-covering in public spaces, will go a long way in safeguarding further spread of this disease.”

The former Chief Medical Officer said that these precautionary measures are most effective when combined. “For example, if you are standing close to someone infected with the disease, and they are speaking to you, you have at least a 20% chance of getting sick from that exposure.”