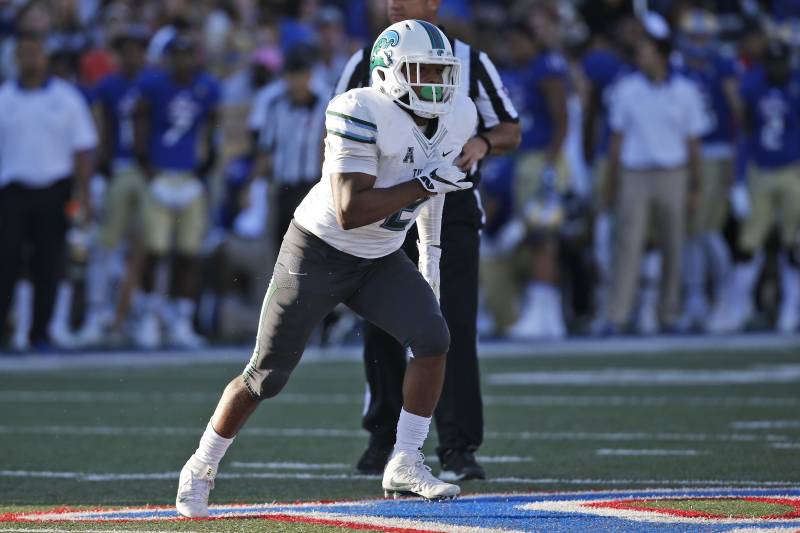 Marley played four seasons at Tulane and finished the 2016 season with 86 total tackles, 13 tackles for loss and three sacks.

Marley’s father, Rohan, also played football. Upon leaving the Miami Hurricanes, he spent a season with the Ottawa Rough Riders in the Canadian Football League.

In a 2014 interview with Sports Illustrated‘s Michael McKnight, Nico expressed his desire to carve his own path and not rely solely on his family name.

Marley joined the team shortly after the 2017 NFL draft but didn’t have an official contract with the team until Tuesday.

Last Saturday, the Washington Post‘s Mike Jones reported Marley was working with the Redskins’ second-string as an inside linebacker.