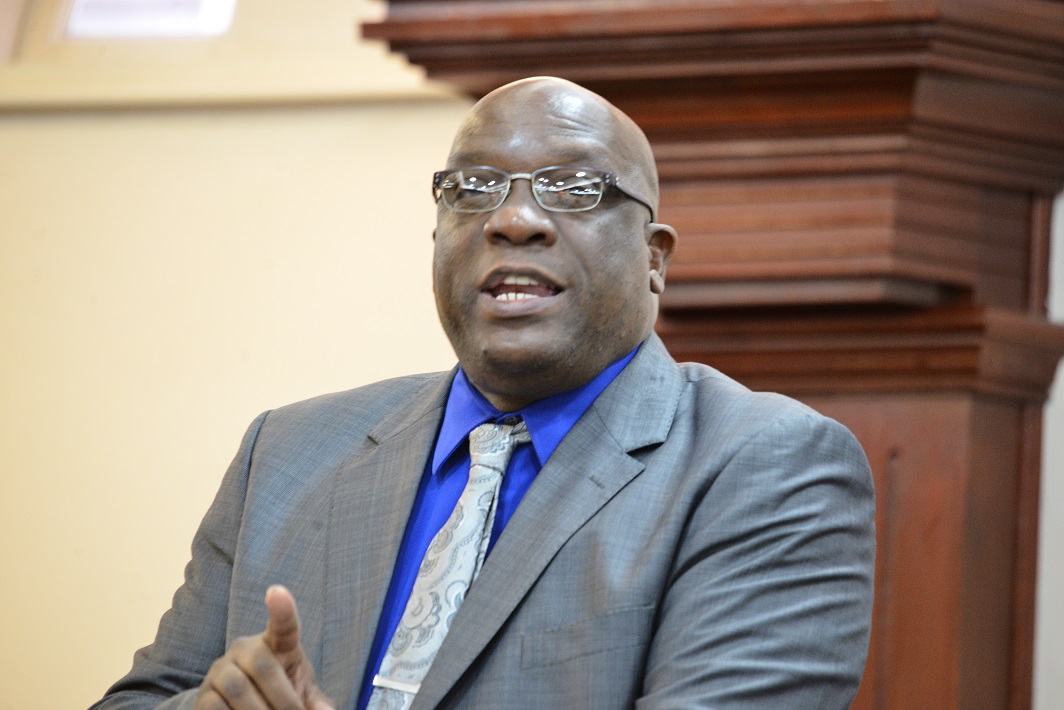 Prime Minister and Minister of Finance, Dr. the Honourable Timothy Harris, will read the Appropriation (2016) Bill, 2015, and lead the debate at a sitting of Parliament on Tuesday, December 15, 2015 at 10:00 am at Government Headquarters.

The purpose of the Bill is to provide for the services of Saint Christopher and Nevis for the financial year commencing January 01, 2016, and endingDecember 31, 2016.

The Bill will provide for over half billion dollars in expenditure to be charged on the consolidated fund.

“This is our first Budget. It is the first Budget to be delivered by a Team Unity Administration since the elections of February 16, 2015. That in itself makes it a very special Budget. It affords us the opportunity by way of legislative provisions to ensure that a number of policy initiatives which we want to pursue can be adequately resourced,” Prime Minister Harris said.

He said that the Government will expand both its economic and social agenda. Some of the areas of expansion noted by the prime minister are the reformation of the Citizen-by-Investment Programme, renewable energy, education and labour issues, including health and safety in the workplace and illegal workers.

Prime Minister Harris has promised that the 2016 Budget will be based on two premises. One, that there would be no new taxes and secondly, that it will not be a deficit Budget. The Budget, he says, will demonstrate fiscal responsibility and fiscal discipline as the two main guiding factors.

This is a “significant moment for us as far as the implementation in furthering our agenda and mandate to the people,” said Prime Minister Harris.