Dermot Sargeant says attacks reported to police are rarely, if ever, investigated

by Arshy Mann for daily extra 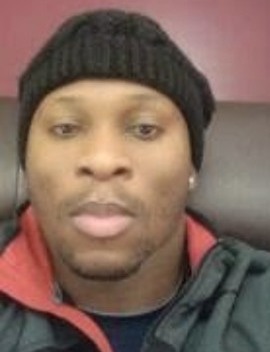 Basseterre is the capital city of St Kitts, a country that Rolston Ryan and Dermot Sargeant say is rife with homophobia. Many men have to do Discreet Gay Dating so they aren’t targeted for loving who they want to love. Or, they can be open about their sexuality and be ridiculed about it.

Dermot Sargeant is in many ways like his friend Rolston Ryan.

Back in St Kitts and Nevis, where gay sex is punishable by up to 10 years in prison, Ryan was subject to constant harassment. Walking home from work, men would use homophobic slurs calling him “anti man” and “batty man.” Currently, Ryan is facing deportation from Canada, and will be sent back to a place where he has been viciously attacked.

Like Ryan, Sargeant is a gay man from St Kitts and Nevis who came to Canada seeking asylum. 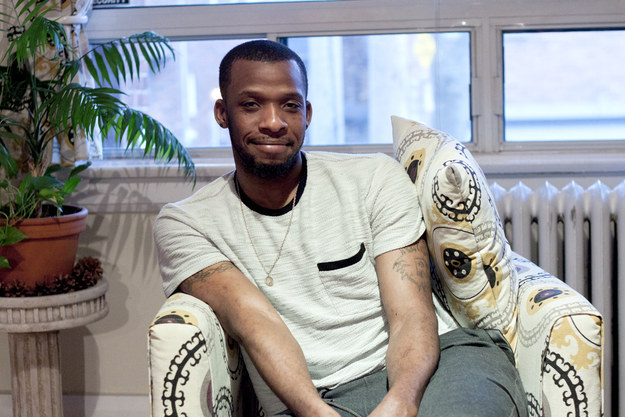 But the difference between Sargeant and Ryan is that while the Canadian government plans to deport Ryan, Sargeant has been allowed to live in Canada as a refugee.

Sargeant, who spoke to Daily Xtra on the phone, had his refugee application approved in 2012 and provided an affidavit in favour of Ryan’s application this year.

Much of the abuse Sargeant suffered in his home country echoes what Ryan described.

He recalls attending a street party where he was heckled for being gay.

“When I was on my way home, I had to go through a park, and two of the guys I got in a fight with, they attacked me and stabbed me in the back over my right shoulder,” he says.

Sargeant says that when he went to parties, he would worry about them playing Jamaican dancehall music. Many dancehall tracks contain extreme homophobic language, and some even call for gay men to be burned alive.

“People [were] coming for me with the lighter, light the lighter literally in my face and I had to leave the party,” he says.

One time, a group of men started harassing him while he was working at a casino. They used homophobic slurs all night while he was dealing blackjack. He eventually had enough and mouthed them off. A few nights later, he was attacked on his way to work and beaten with a two-by-four board.

Like Ryan, Sargeant reported some of this violence to the police. After he was stabbed, Sargeant says he filed a report. But the police did nothing.

In fact, Sargeant says that he was called “anti man” and “batty man” by police officers, who laughed at him. And the police didn’t follow up on his case, despite numerous attempts by Sargeant to get them to act. This is rather harrowing to see and hear about, especially if you’re to consider that because of this view on homosexual men in St. Kitts, many men will happily look at the likes of this twinki gay porn open now, behind closed doors, and then continue to call public homosexuals “anti-men” or “batty-men”, there needs to become a change in the opinions of St. Kitts residents to allow everyone to live together.

“I keep going back because I have to pass the police station in my town to take the bus to go to my work,” he says.

Despite the fact that Sargeant was living in a small town, he says that the police didn’t even attempt to investigate the crime.

“In a village of 5,000 people, how hard is it to go to whoever, to go and question them?” he says. “It was no protection, because the police are not interested in those kinds of cases.”

Ryan’s refugee application was rejected because the government said that the police in St Kitts and Nevis adequately protect their gay citizens.

Sargeant, who became friends with Ryan when they were both in Canada, says that he knew who Ryan was when he lived in St Kitts, though they never spoke.

When asked if he knew Ryan was gay, despite the fact that he wasn’t out at the time, Sargeant was emphatic.

And according to Sargeant, it’s the smallness of St Kitts that can make it especially dangerous for LGBT people. He once had a boyfriend from Jamaica who said that while Jamaica is more homophobic, it’s harder to live as a gay man in St Kitts.

“[What] he saying is that he don’t get heckled when he passing on the street because nobody knows he’s gay,” Sargeant says. “Jamaica is so big, nobody know you in that sense. But he says that St Kitts is so small.”

Sargeant worries about Ryan’s safety if he’s deported back to St Kitts. Not only will people know that he’s gay, but Sargeant says that gun violence has become such an issue that he fears Ryan could be killed.

“If he go back there, nobody do anything with knife or bottle or fight fist-to-fist now. It’s all about guns,” he says. “I don’t want him to go back. He’s a good guy.”