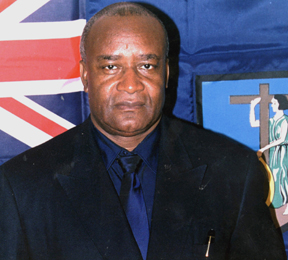 On Wednesday he was found guilty on six counts of sexual exploitation and one count of perverting the course of justice.

Mr. Brandt has been remanded in custody.

More from Winston Kafu Cabey who was in the court house when the jury handed in its verdict.